On November 14th, David Mancuso left the world that he had made so colorful and lovable. There has been a few Mancuso tributes already but we believe that the man deserves more than one. As the Fictions show has explored different ways in which certain DJs, writers, journalists or musicians have shaped the way we perceive dance music, we would like to listen once again to the best of them all !

Nagababa joined Gigsta for her monthly slot on Cashmere Radio. This Fictions is be all about the founding father of Disco, his audiophile approach to music, his legendary loft, the parties he held there and more than anything the music he played there.

Special thanks to David, Christian, Emil and Angus. 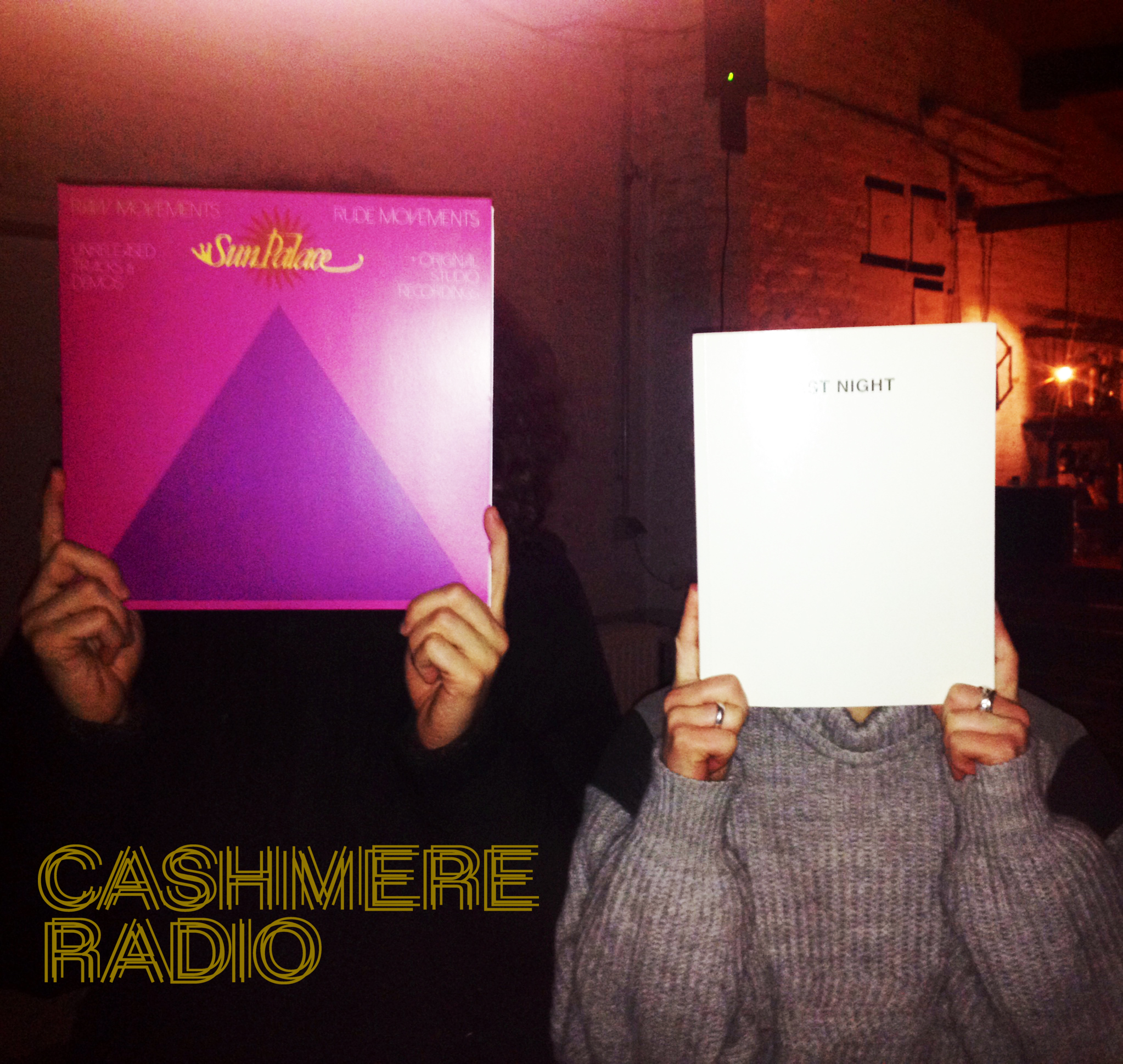