William S. Burroughs referred to Henri Chopin as an inner space explorer. Being one of the leading protagonists of avantgarde and experimental audio art during the second half of the 20th century, Chopin was among the first to make use of a tape recorder’s true potential. His recordings of abstracted and edited vocal techniques are based on radical approaches, such as swallowing microphones. 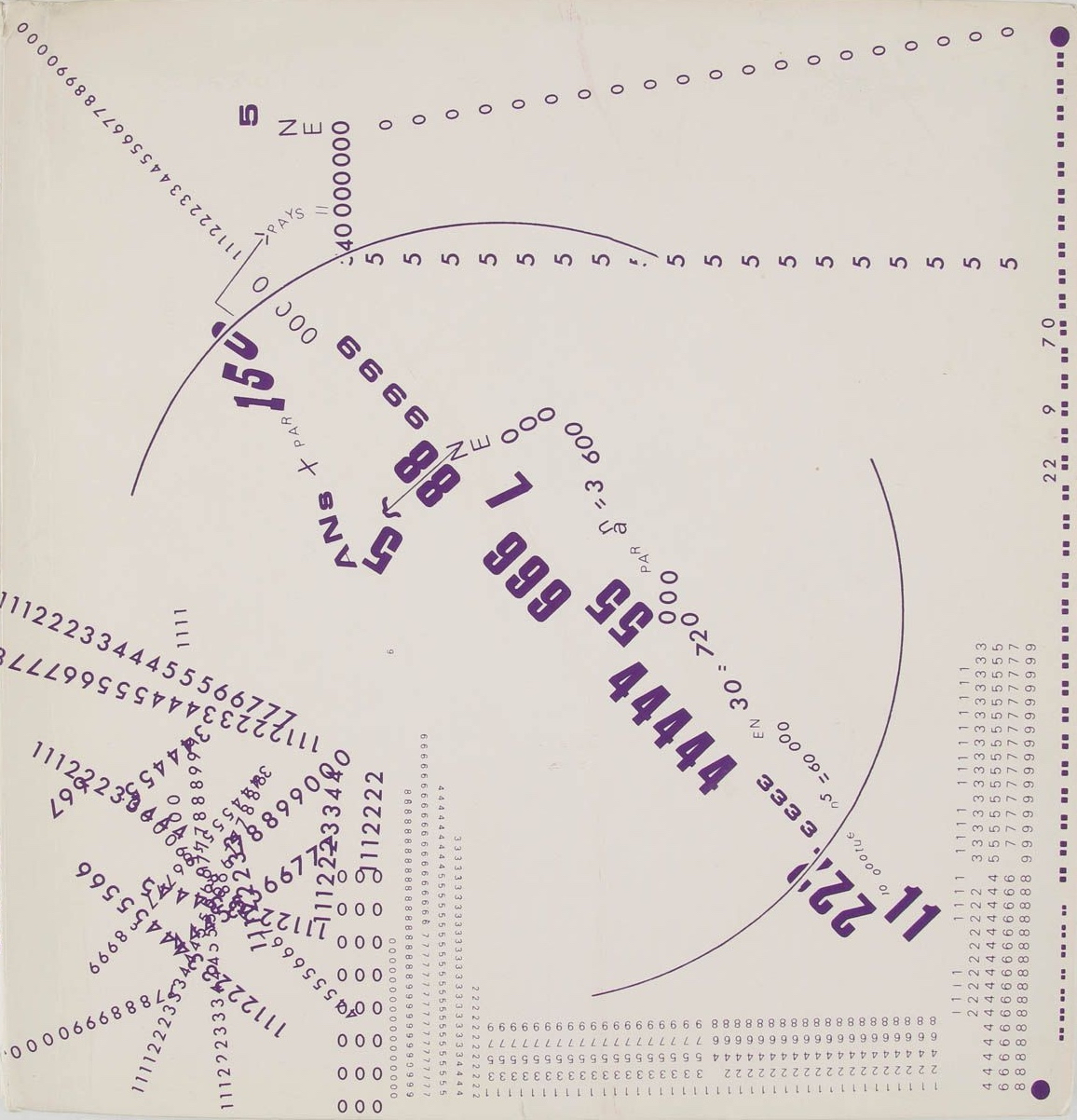