Past Forward is ready to introduce you to summer. Good vibes will be spreaded by your host Menqui and our guest Monty.

Monty is a Dutch/German DJ and producer based in Berlin. He draws his inspiration from disco, afro-american and african music and the styles these have been used in as samples. After his father gave to him his record collection, Monty got interested in mixing the records he got into one another- and this is, where his originality lies. Monty surprises with its inventiveness behind the turntables, mixing styles unpredictably to tell a story, his story. You might find yourself jumping to an ecstatic drum craze, while in the next moment you’re bouncing to some funky synth disco, jacking to some old school house records. From disco, 80s acid, house and even funk weapons, Bringing you to unknown places, to share the joy and love for music on the dance floor. 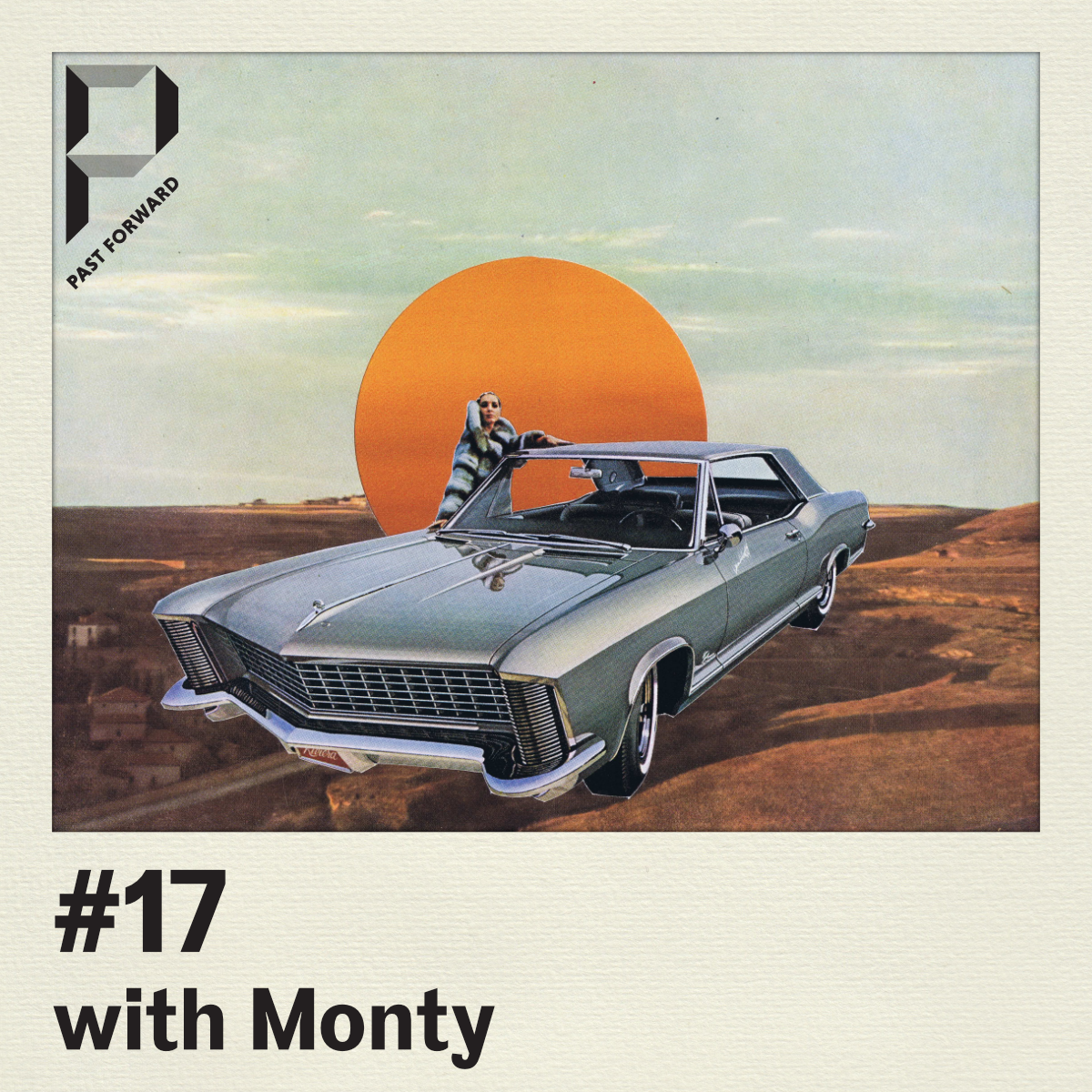