Before I get into the details of this episode of Something Like, I’d like to share some resources relating to the current protests against anti-black racism and state-sanctioned violence in America:

There is an anti-racism demonstration in Berlin this Saturday, June 6th at 2pm, starting at Potsdamer Platz.

More protests in Berlin and across Germany this week:

THE FANTASY WORLD MASTER LIST OF RESOURCES ON HOW TO DISMANTLE SYSTEMIC RACISM:

Janaya Future Khan on what white people must know:

The Other Box on how to be actively anti-racist:

an eccentric person like her, who taught herself by trial and error how to

nowhere. But does her advice apply to everyone? I say yes, it does. All of

us have quirky behaviors and idiosyncratic ideas and odd feelings that

other people find hard to understand, let alone appreciate. I bring this to

your attention, Gemini, because the coming weeks will be a time when it’s

be perfectly understood as you express your raw, pure, unique self.

The premise for this episode of Something Like is one I’ve been mulling ever since I came across a cassette tape of Frank Perry’s 1989 Zodiac album at the Free Store on Hornby Island. It got me thinking about how and why so many musicians have sonically explored the world of astrology and the universal traits of its signs. Where better to start a 12-part series on astrology than with the curious and witty, loquacious and adventurous, busy and creative minds of the Gemini? Sure, they have a reputation as heartbreakers, but they’re also the best friends and collaborators you could ever ask for (especially for Scorpios like me). It’s no wonder that the Gemini’s insatiable desire to communicate has produced so many brilliant musicians, some of whom we’ll listen to today: Prince, Laurie Anderson, Suzanne Ciani, and Sun Ra to name a few. 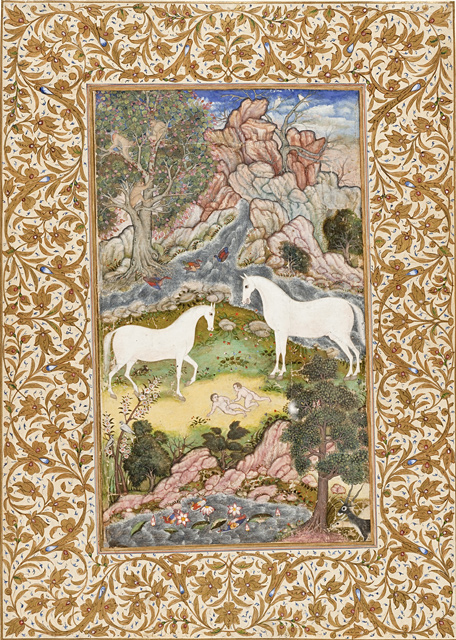