The Ear Has To Travel #25: A Space Odyssey

Such a lovable lamb to me”

To celebrate the 50th Anniversary of the moon landing on July 20th, 1969, this episode of The Ear Has To Travel tells of human longing and space as a canvas to project that longing onto, as well as of the sublimity of the expanding universe.

Features music by Nick Drake, Laurie Spiegel, Aimee Mann, and many many more. 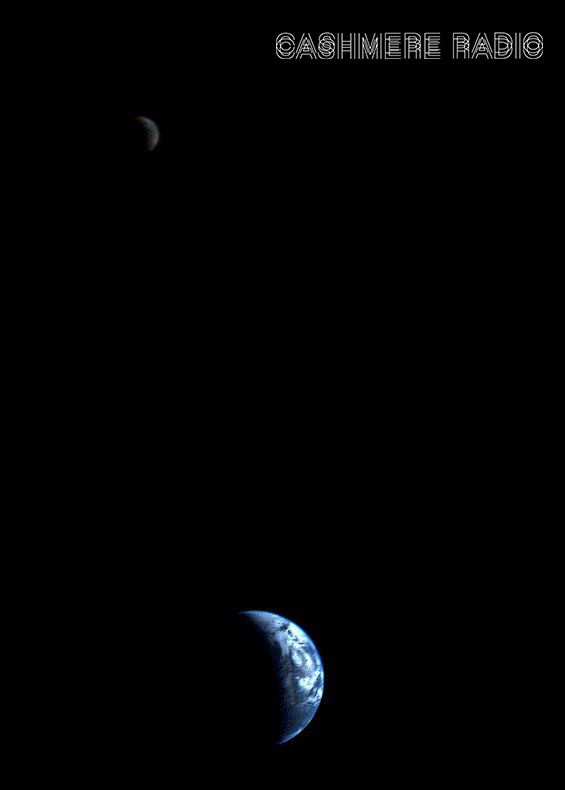 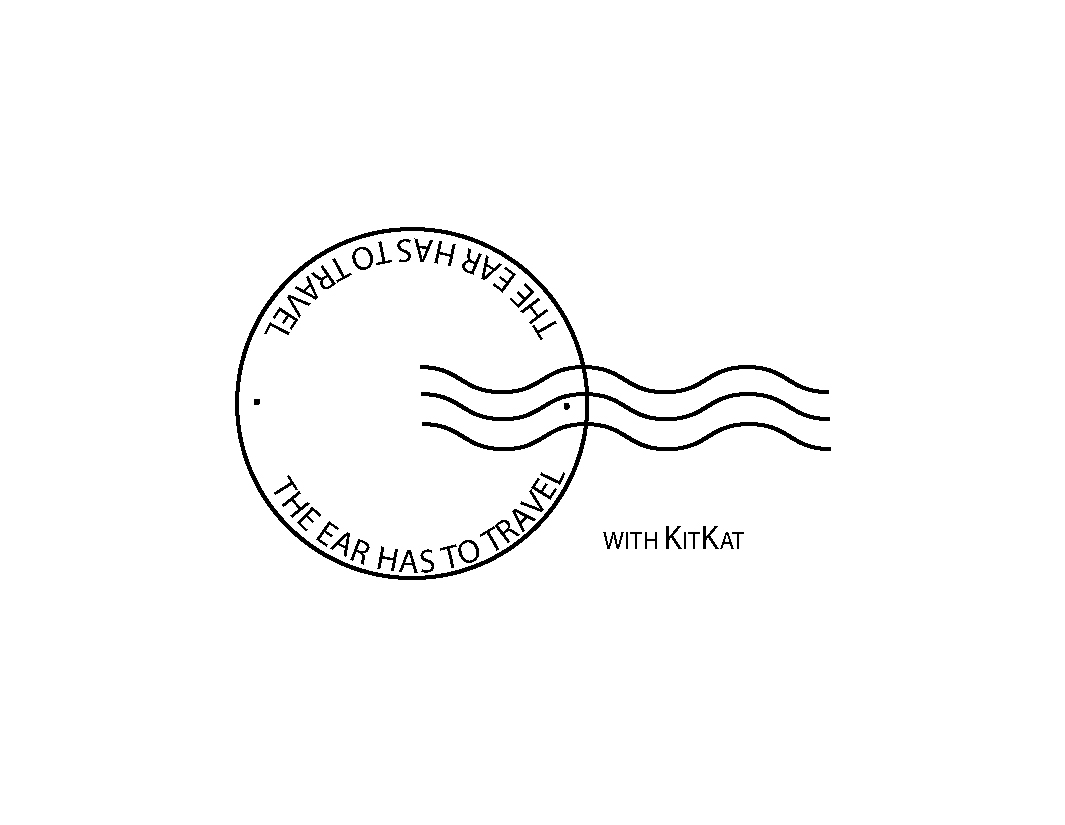