Zooming out to the endless horizon of the tech mega sphere where listening becomes an excursion through a found environment. Granular sound engines display a multidimensional synthesis of metropolitan space, intermittently generating new compositions of wetware. Each engine operates on its own, liquefying their own stratification of sound which were extracted from recordings covering two years of research. Altogether, “Resurge Chronopolis” lay’s out an experience into the realm of sonic fiction and electronic thought. You are invited to recline in a vivid space and explore the sound of wetware, either through the cashmere chronopolis online transmission or through the spatial sound system at the your touch makes the waves exhibition.

“Resurge Chronopolis” is the premiere of Resurge, a research oriented sound project founded by Lupus Siegert and Oliver Raunjak. The project is representative of Resurge`s approach to sonic fiction and music to create a realistic and tactile soundscape with the counterpoint of acoustic Wetware. The duo developed an artistic language that conceptually operates at the juncture of technology, futurism and science, creating systems that enable vivid experiences through psychoacoustics, sound design and harmonic theories.

Fundamentally, the idea of “Resurge” originates from futurists, engineers, artists, writers, entrepreneurs and scientists. “Resurge” is a materialization of sorts, interpolating the futurist media and research that inspired us that is becoming more relevant than ever as it is rendering before our eyes, it’s dystopia but also utopian promises. The project is defined by its practice and engineering approach, furthermore it is an experimentation to find new acoustic forms, formats of presentation and to explore what wetware sounds like.

At heart, Resurge is a collaborative project and this is only the beginning of it, if you are active in a related field and motivated to join the development of similar experiences connect with us at: c@resurge.link 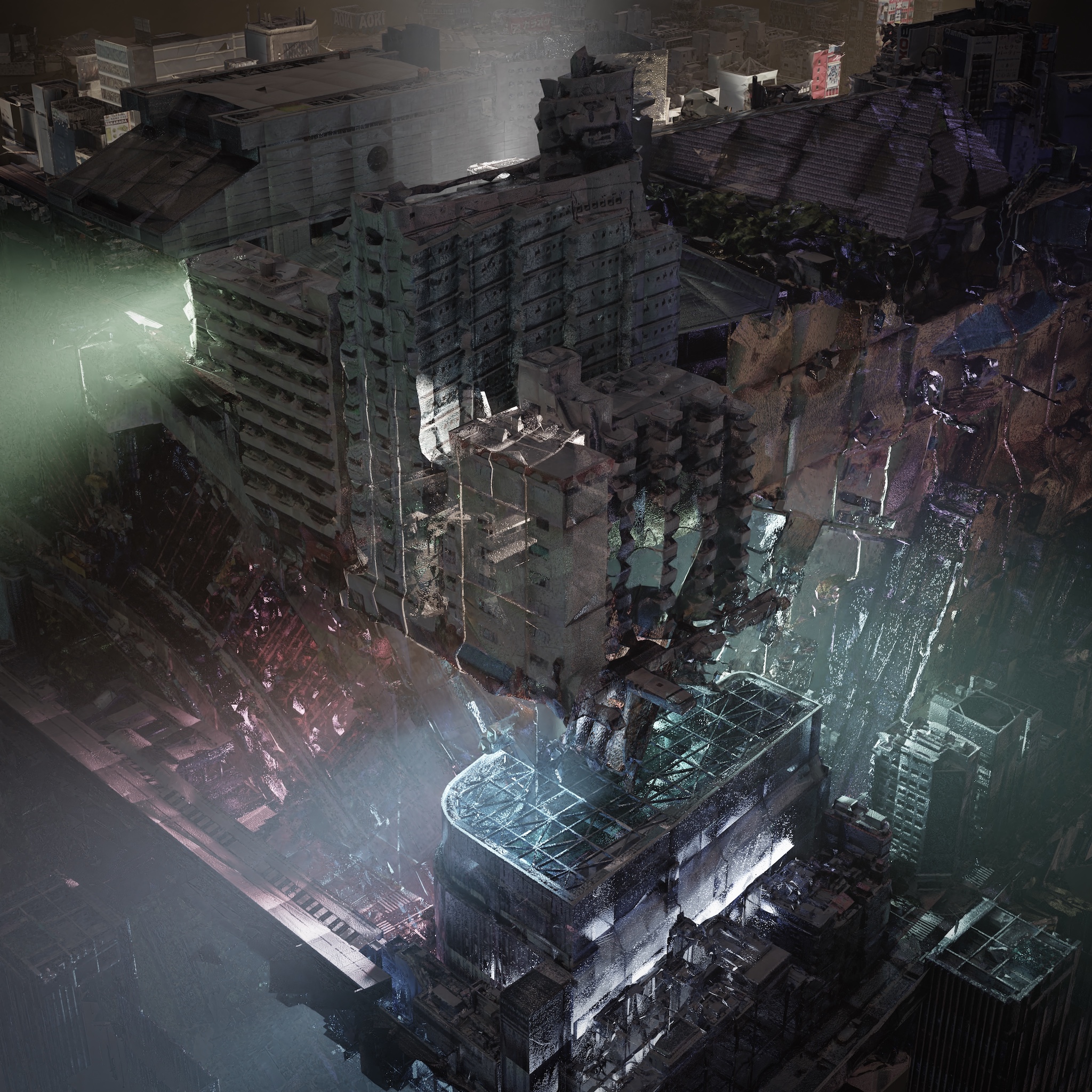