Chronopolis – our show for generative music – live from the c-base in Berlin where Andreas Schneider placed his “Karussell”, a rotating machine-sound-sculpture containing six modular synthesisers and twelve loudspeakers. Thanks to c-base (which is actually a space station) for providing the perfect environment for such an installation.

We invited Robert Aiki Aubrey Lowe to patch a generative music composition with and around the “Karussell”. Listen back to the interview followed by an excerpt of the piece which was originally aired uninterrupted for 12 hours.

Robert Aiki Aubrey Lowe (b. 1975) is an artist and multi instrumentalist that works with voice in the realm of spontaneous music often under the moniker of Lichens. Most recently, creating patch pieces with modular synthesizer and singing to them has been a focus of live performance and recordings.
Quality of sound through the marriage of synthesis coupled with voice has allowed for a heightened physicality in the way of ecstatic music, both in a live setting and recorded. The sensitivity of analogue modular systems echoes the organic nature of vocal expression which in this case is meant to put forth a trancelike state. To usher in Deep Listening through sound and feeling. Losing one’s self in sound while being acutely self aware. 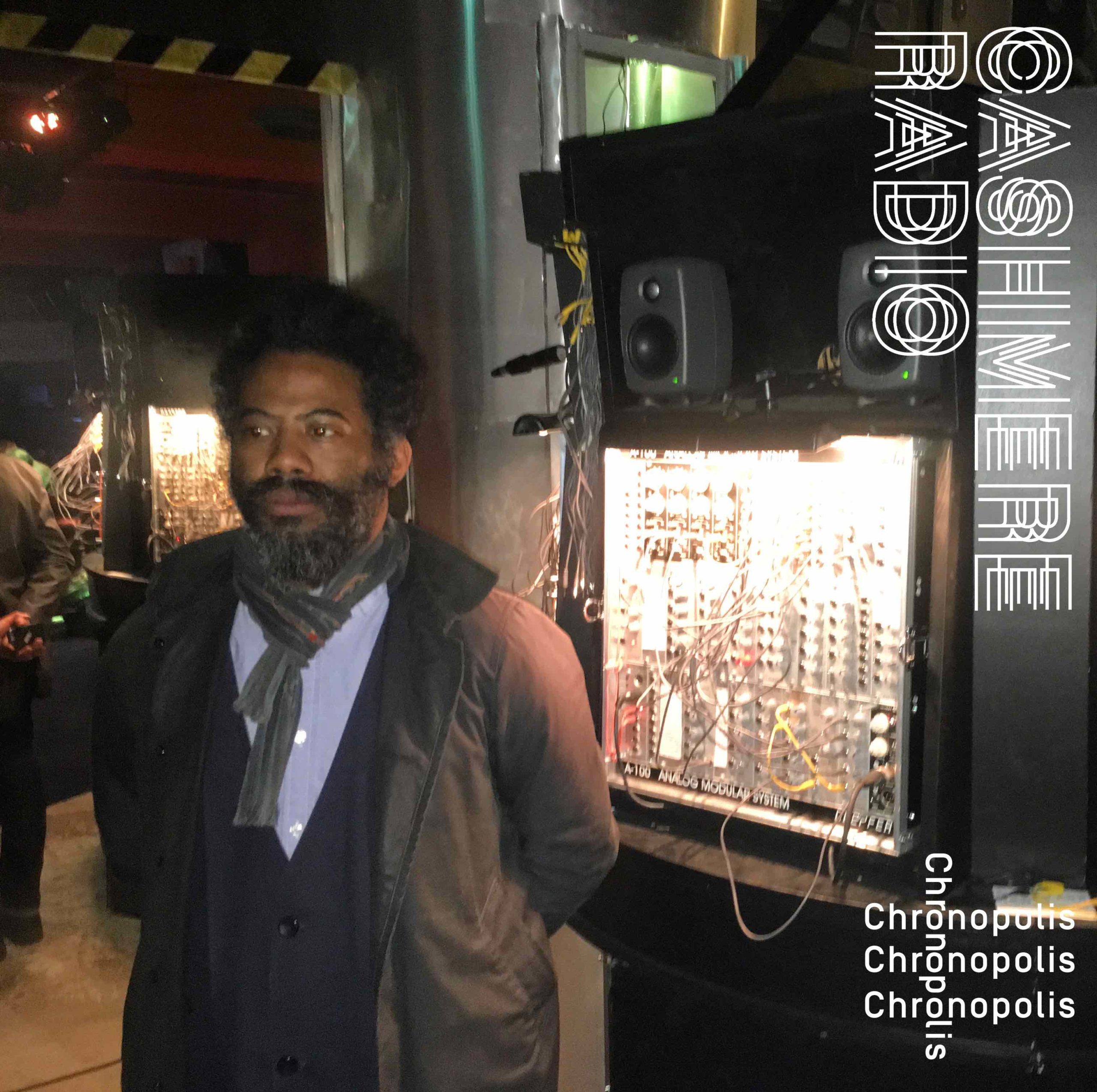