The city of Memphis boasts a rich history when it comes to Jazz and Blues. The clubs on Beale street gave the stage to some very influential Artists and even gave way to a unique style.
In the 20s and 30s the Memphis blues could be identified as a more upbeat and dance-able variant of the Country Blues played in nearby regions, which was often played by Jug bands.
After the second world war the electric blues had a great influence on the sound of the bands in the city, developing it into something much louder and more ferocious. 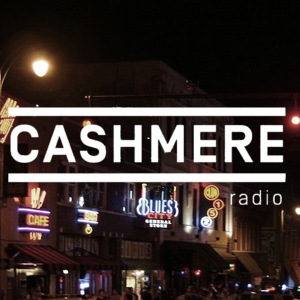