12 Bar Ramblin’ #13 ‘Back to Chicago’ with Stefan Matussek

In this episode we return to the city of Chicago: the birthplace of the most influential blues scenes and home to many of the biggest names in the genre. It’s signature style is synonymous with the rise of the electric blues as a way of cutting through the noise of this major city’s soundscape. From the raw and raucous sounds of the “south side” to the fluid and jazz-influenced sounds of the “west side”, this is the Chicago Blues. 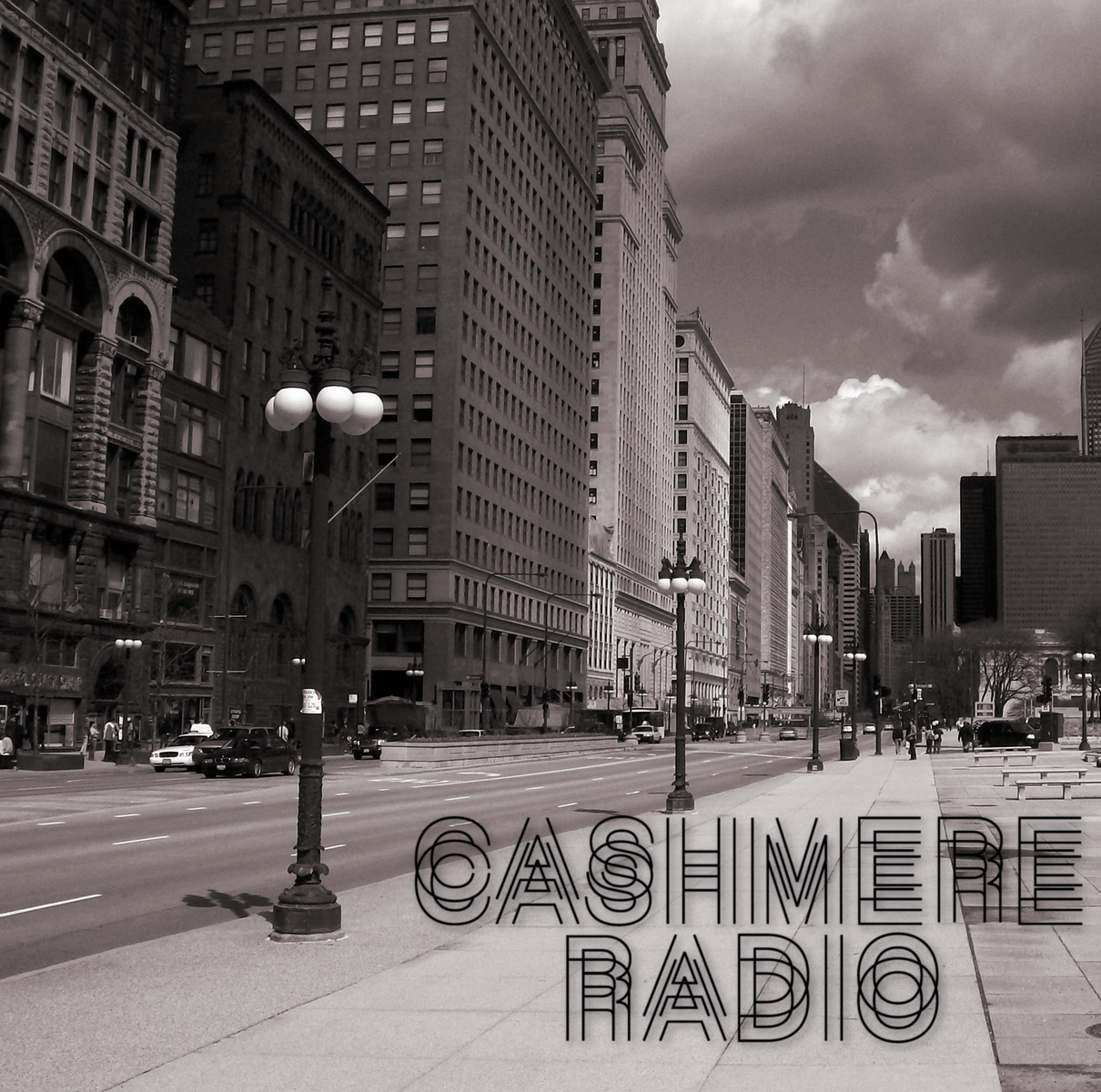