In the late 40s there was a significant shift in the role of independent labels, which began to release more and more records that made the charts. This was due to a lack of understanding of the changing market by the major labels and the cultural influence of the great migration. Cities became so large that record labels could sustain themselves by offer recordings of local artists and sell them to a local audience, allowing new styles and scenes to grow. 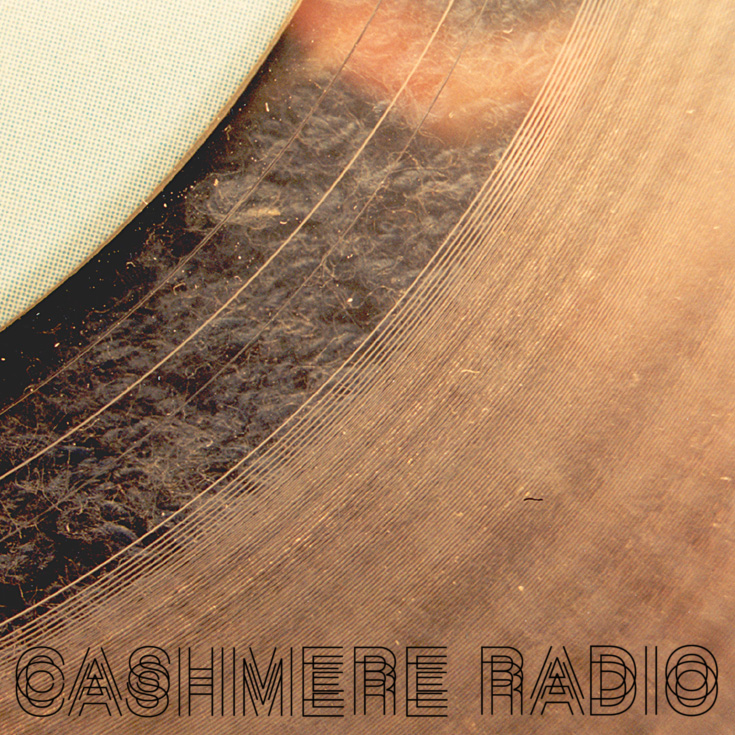