When the Blues arrived in the UK it struck a chord with many aspiring musicians of the time. Major British record labels began to distribute American blues and jazz records in the 50s and the skiffle craze created an avenue of accessibility for it. In the early-60s a Blues scene began to blossom that developed into a hard and unique sound that directly influenced subsequent psychedelic and hard rock. 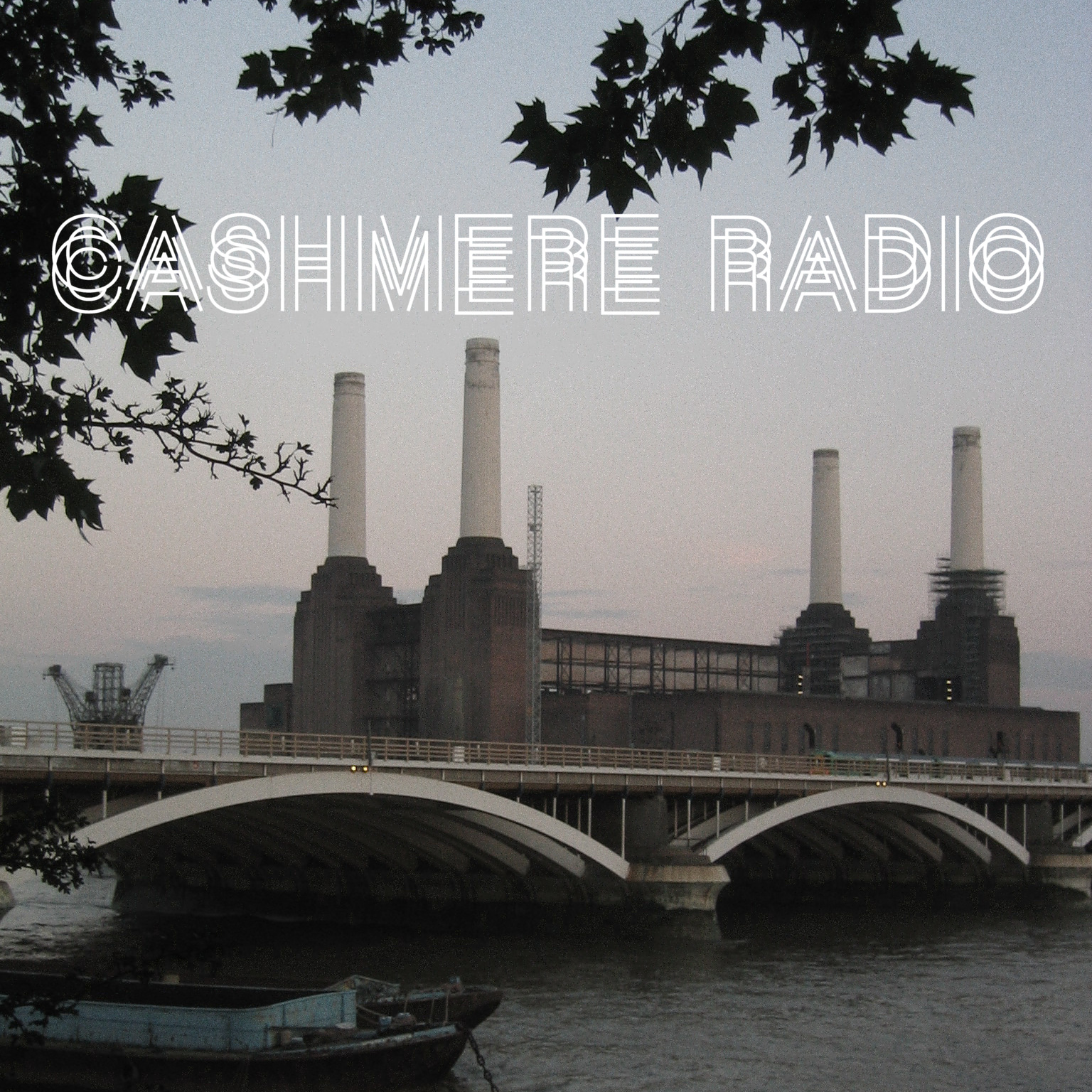