This particular episode covers two styles of country blues: The Delta Blues and North Mississippi Hill country Blues (While recording I regrettably failed to make this distinction, but they are in fact quite different). The Delta Blues originated in the Mississippi delta in the early part of the 20th century. It is a heavily guitar, harmonica and vocal based style which has had a great impact on later Blues and even Rock music. Known artists of this style include Robert Johnson, Charley Patton and Skip James  The North Mississippi Hill Country Blues is a unique form of country blues that has a much higher emphasis on rhythm, percussion and groove than most other styles, featuring sparse chord changes and steady guitar riffs. Notable artists include Mississippi “Fred” McDowell , R.L. Burnside and Robert Balfour. 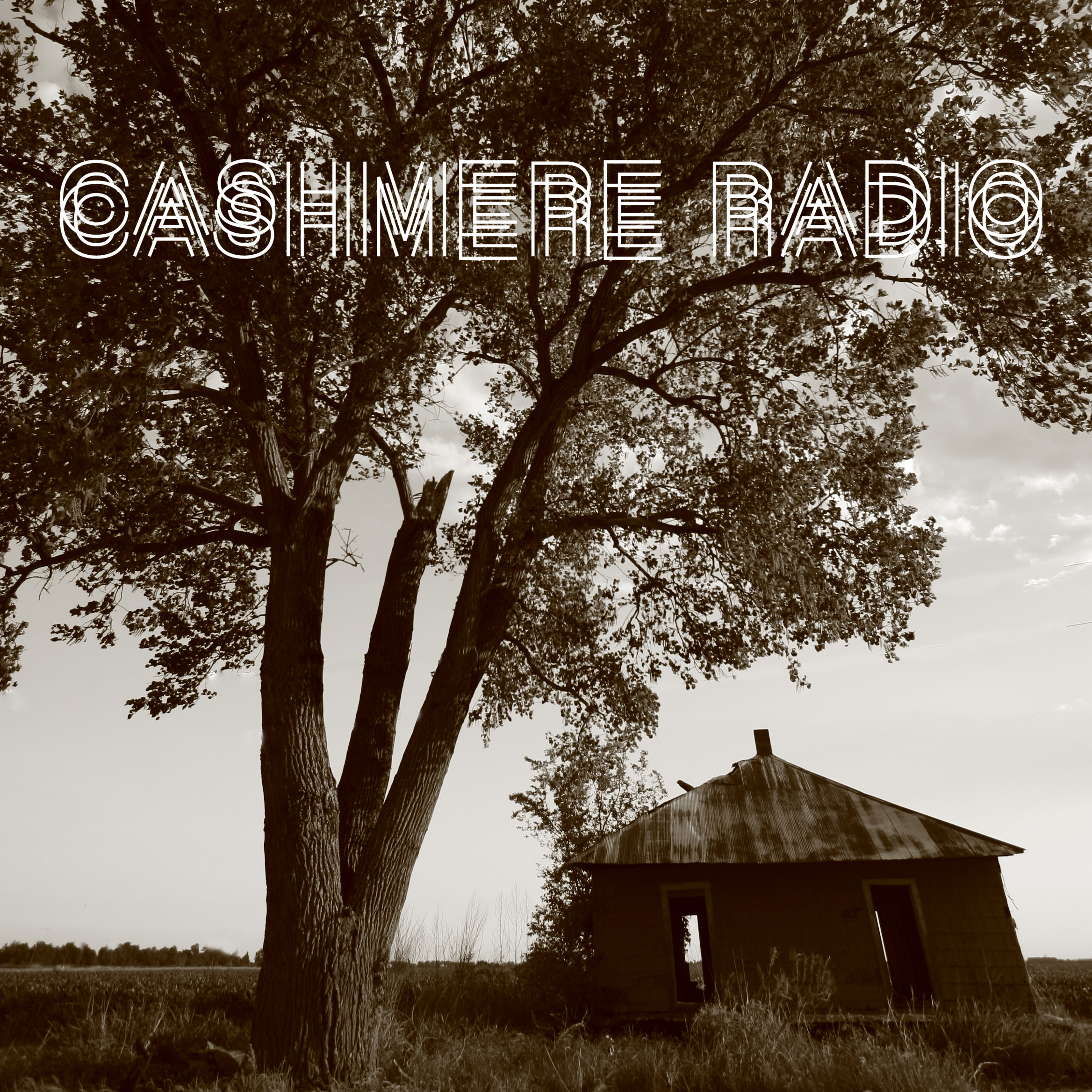