Blues from all corners of its country of origin. 12 Bar Ramblin covers the highs, the lows, the living and the dead and hopefully bring you, the listener, in confrontation with your own internal conflicts and help you find solace in the messages you gather from the artists. In the years during and following WWII, urban blues musicians began to pick up the newly developed electric guitar as a means to be heard amongst the increasing noise of a 20th century American city. This edition is dedicated to the resulting new array of styles which evolved over several decades. 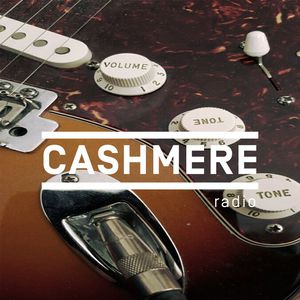