The Blues is a genre of several characteristic sounds. A very significant one of these is that of the so called “slide guitar”, a playing technique that involves placing a smooth hard object, such as a pill bottle or a metal tube, against a string to produce seamless glissandi. This is either done in the normal playing position or by placing the guitar on the lap, playing the guitar from the top. Guitars are also often tuned in an open tuning to allow better transitions between strings. The technique has been used in both acoustic and electric blues in a variety of ways and remains a very recognizable aspect of the genre. 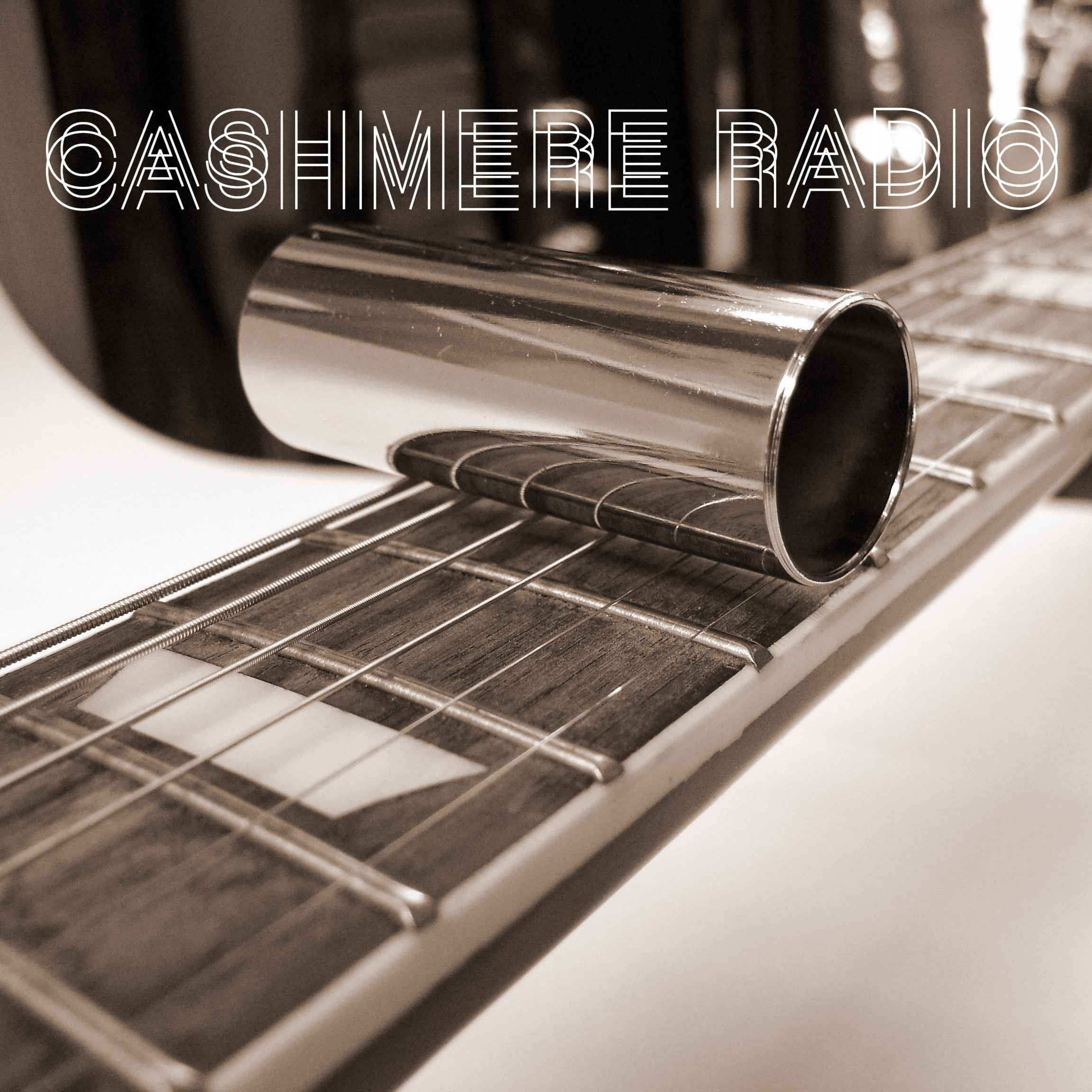