In the mid-1960s the rise of British blues and the success of the Beatles’ somewhat experimental album “Rubber Soul”, gave rise to a new sound which primarily came out of the Hippie-“Mekka” that was San Francisco and the surrounding West Coast. Psychedelic Rock bands got their first engagements playing British style blues and were accompanied onstage by many legends such as Muddy Waters, Howlin’ Wolf, Lightnin’ Hopkins and Magic Sam. This blues music these bands played was strongly infused with their characteristic psychedelic fuzzed-out sound and did not shy away from experimentation. 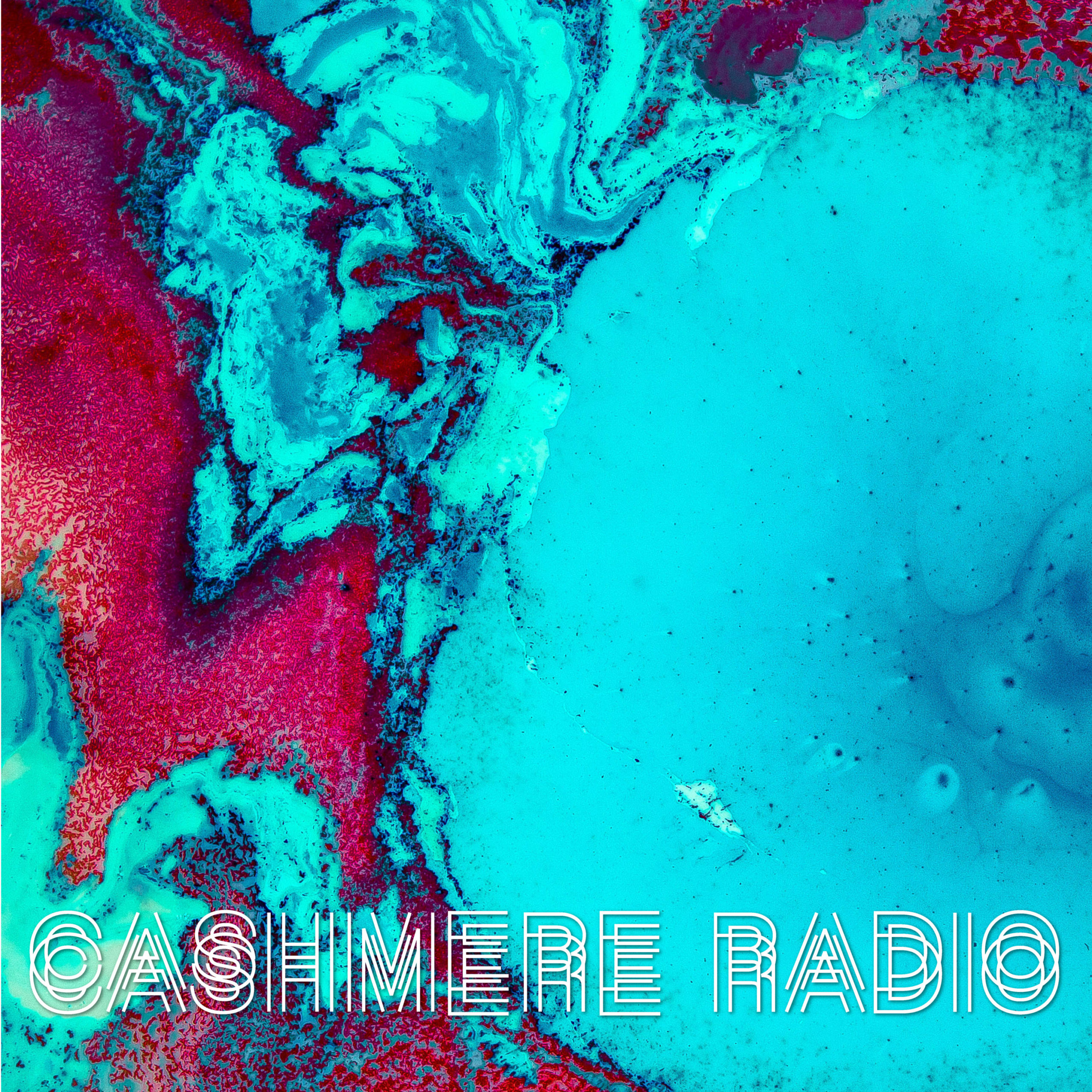