The Delta Blues is the oldest-known form of Country Blues. First recorded in the 1920s, it originated around the turn of the 20th century in the Mississippi Delta region which spans from Memphis, Tennessee in the north to Vicksburg, Mississippi in the south and Helena, Arkansas in the west to Yazoo River in the east. Although it is still a matter of debate among scholars whether or not Delta Blues has any unique musical characteristics that set it apart from other Country Blues styles, it places a notable emphasis on rhythm and the use of the “Bottleneck” slide guitar technique is also quite common. 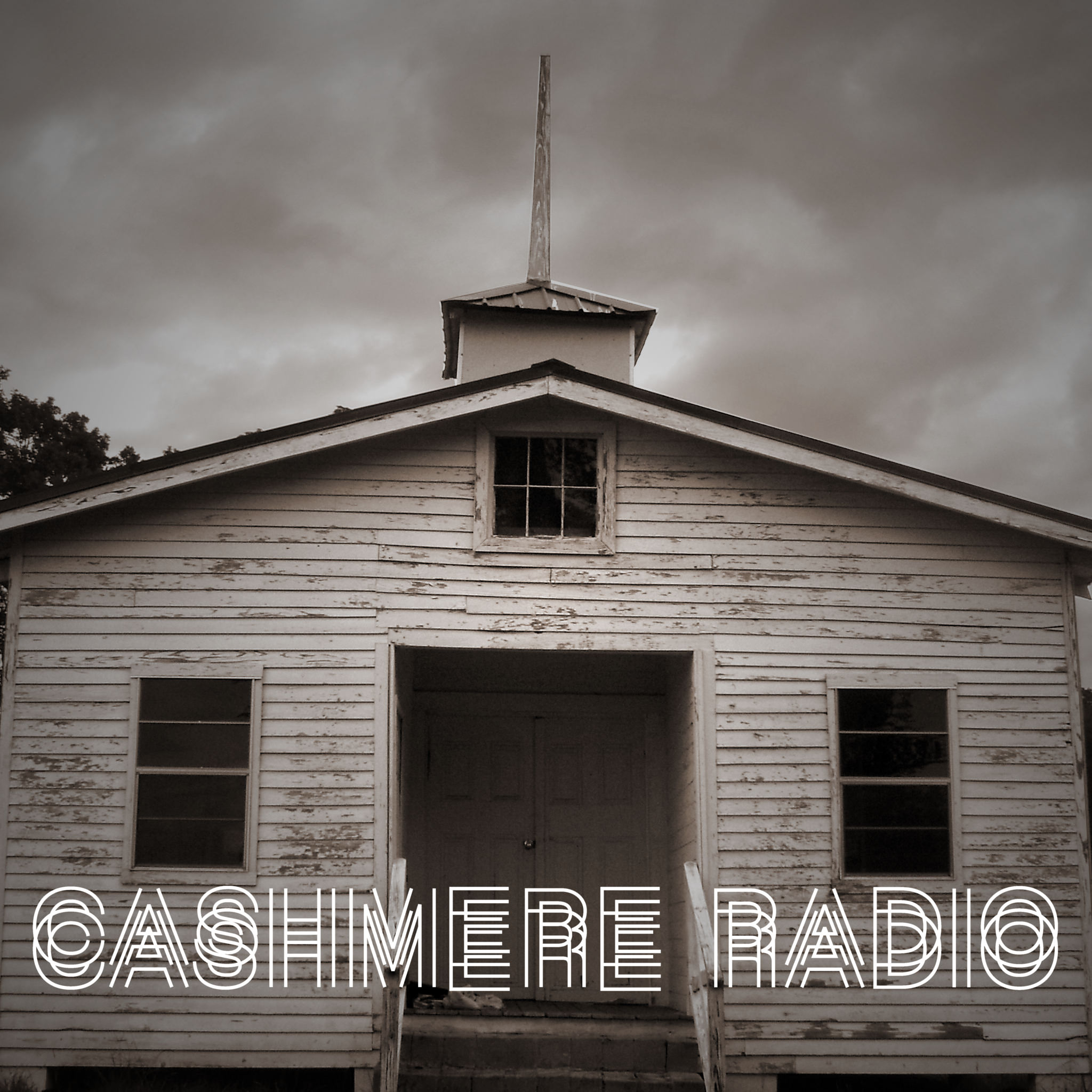