The piano is not necessarily one of the main instruments that come to mind when the Blues is mentioned, nonetheless it has been with the genre pretty much since its inception. The guitar has always dominated the sound of rural Blues music, whereas the piano became more prevalent in cities with close proximity to jazz scenes, such as New Orleans or St. Louis. This episode will cover notable blues pianists from all over the US throughout the 20th and 21st century so far. 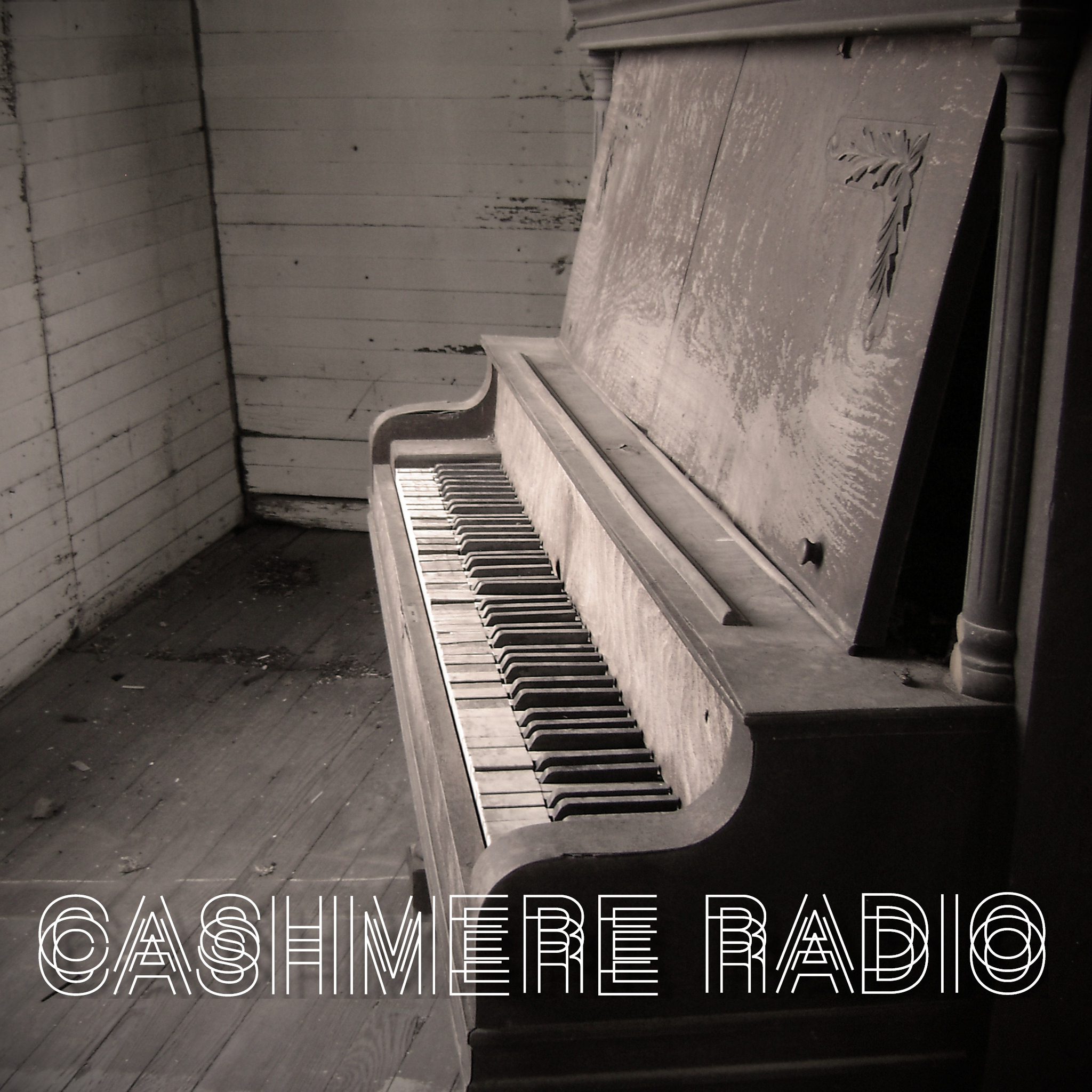