This jazzy style of the blues that developed on the west coast of the US, has its origins in the 1940s. During this decade many Texas blues musicians relocated to California as part of the Second Great Migration. In this sense the West Coast Blues is an offshoot of Texas Blues, a sub-genre defined by its jazz and swing influences. West Coast Blues however also incorporates elements of Jump-Blues which became popular around that same time. Piano is a dominant instrument as well as guitar. Vocals tend to be more smooth and “honey-toned” sounding. 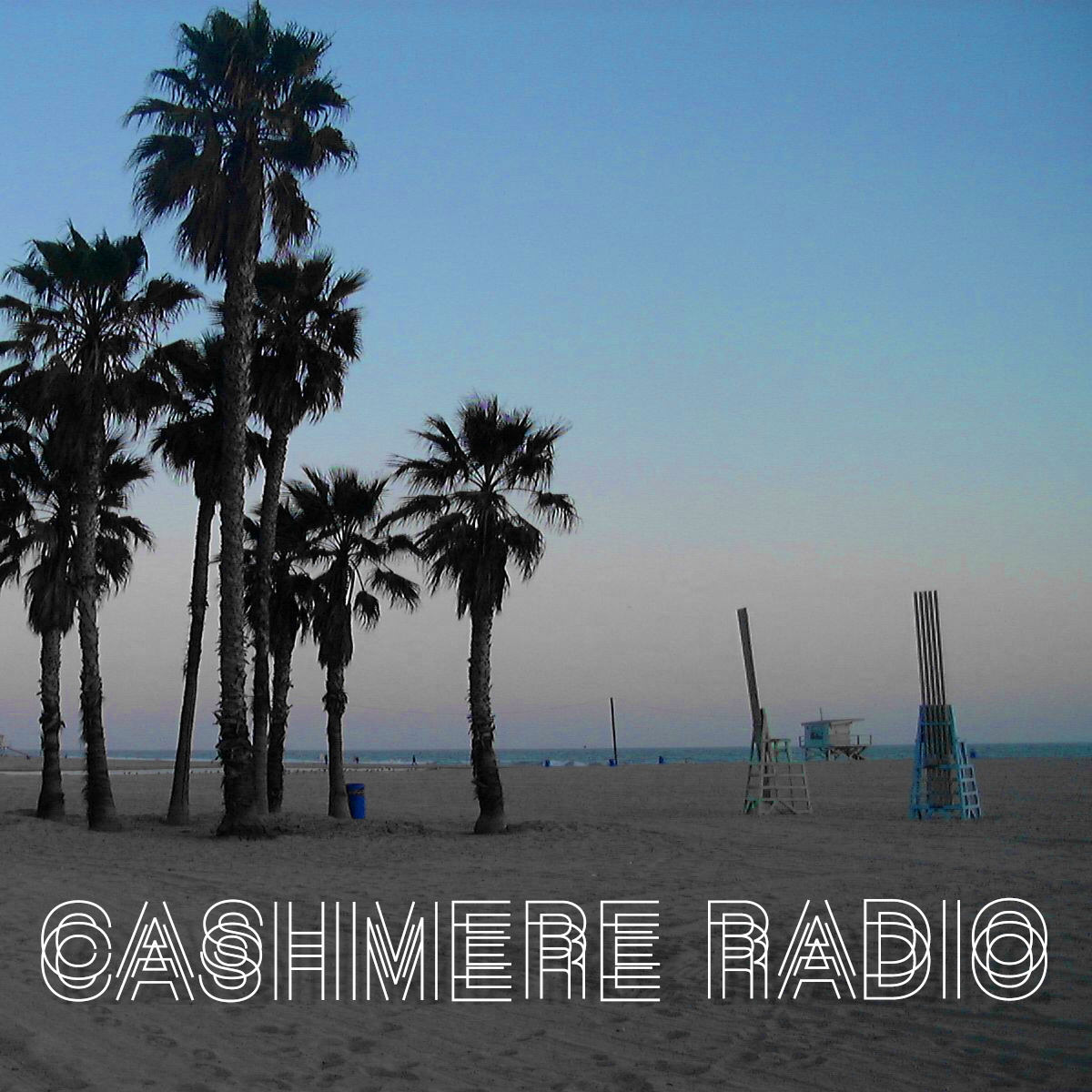