When speaking of Canada, Blues Music may not be the first thing that comes to mind. Nevertheless the USA’s northern neighbor has a vibrant Blues scene that goes back many decades. It’s shared border with the genres country of origin mean that touring blues musicians would often cross that border to play in Canadian towns and cities. Collaboration between Canadian and US artists was common. Canadian Blues artists would play in US cities not far from the border, such as Detroit and Chicago, drawing direct influence from the US musicians they played alongside of. The primary stylistic influences of the scene come from Chicago and Mississippi Blues. 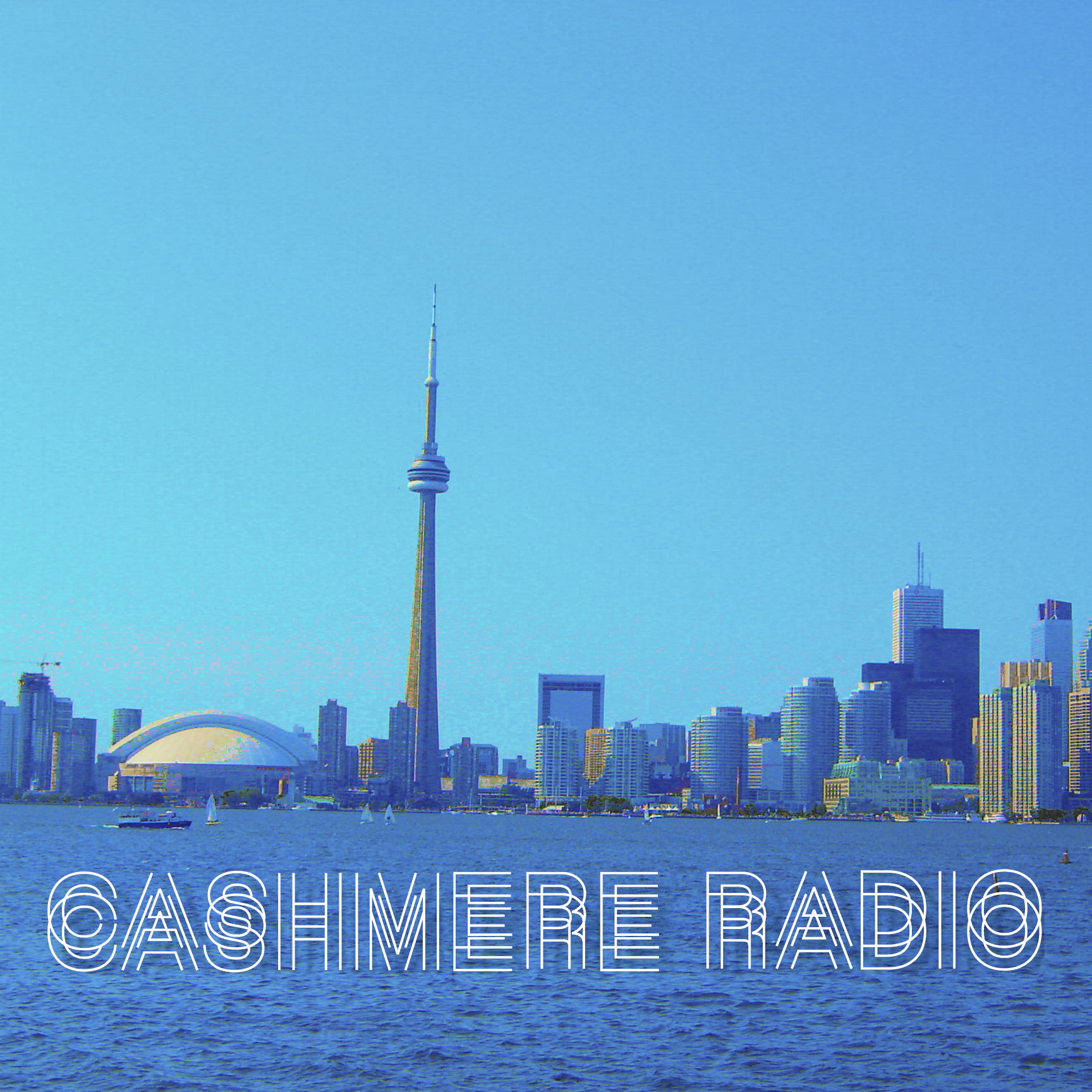