The state of Mississippi is home to two similar but distinct styles of the Blues: the well-known Delta Blues and the not-so-well-known North Mississippi Hill Country Blues. As the name suggests this style comes from a region east of the delta known as the hill country, which lies  within the counties of Marshall, Panola, Tate, Tippah, and Lafayette. Characteristically it sets itself apart through its heavy emphasis on rhythm and groove, utilizing repetitive guitar riffs and relatively simple song structures, where the vocals carry the primary melody of the song. Up until the 90s it remained very obscure. During this decade Fat Possum Records managed to bring the style more widespread attention. 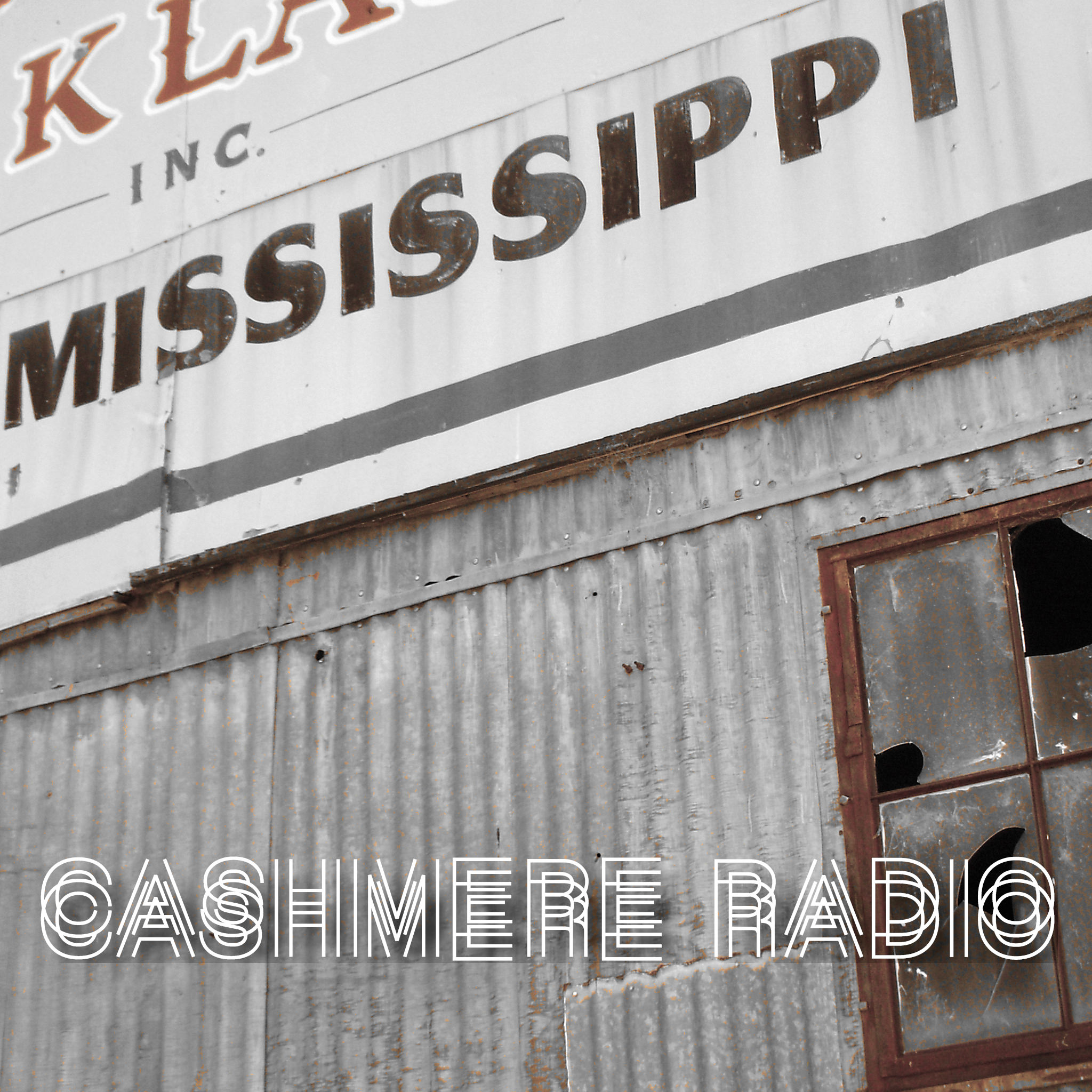