The Mississippi Delta is a region in the western portion of the state of Mississippi, located between the Yazoo and Mississippi rivers. It was developed into one of the richest cotton growing areas of the US in the 19th century. It has since become a region infamous for its history of slavery, poverty and racial discrimination. It is however also the birthplace of possibly the most well-known form of country blues: the Delta Blues. Many notable Blues legends such as Charley Patton, Robert Johnson and Son House were proponents of this style. Guitar and Harmonica are the dominant instruments here. Slide-guitar is also a hall-mark of the style. 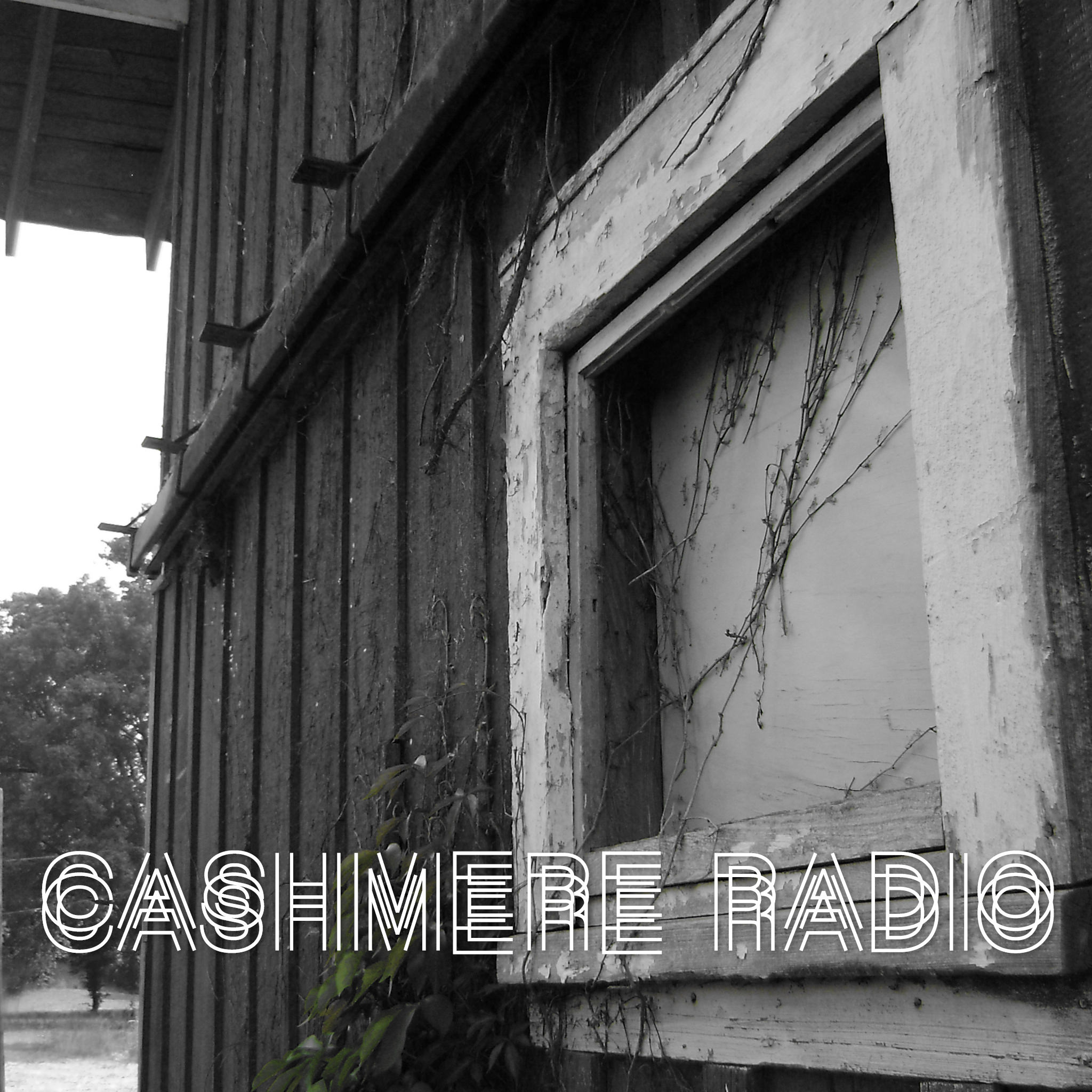