The fusion of blues music and punk rock was introduced sometime in the late 70s/ early 80s. Its roots lie in the influence of blues music on bands that in turn influenced the punk movement prior to its inception, such as MC5, The Stooges, the Who, Captain Sonics and Captain Beefheart. Punk Blues bands draw heavily on these sounds as well as on elements of 60s garage rock and blues rock. Throughout the decades Punk Blues has undergone many sonic evolutions and by now it encompasses a relatively wide musical spectrum, that is held together by its core elements: punk rock and blues music. 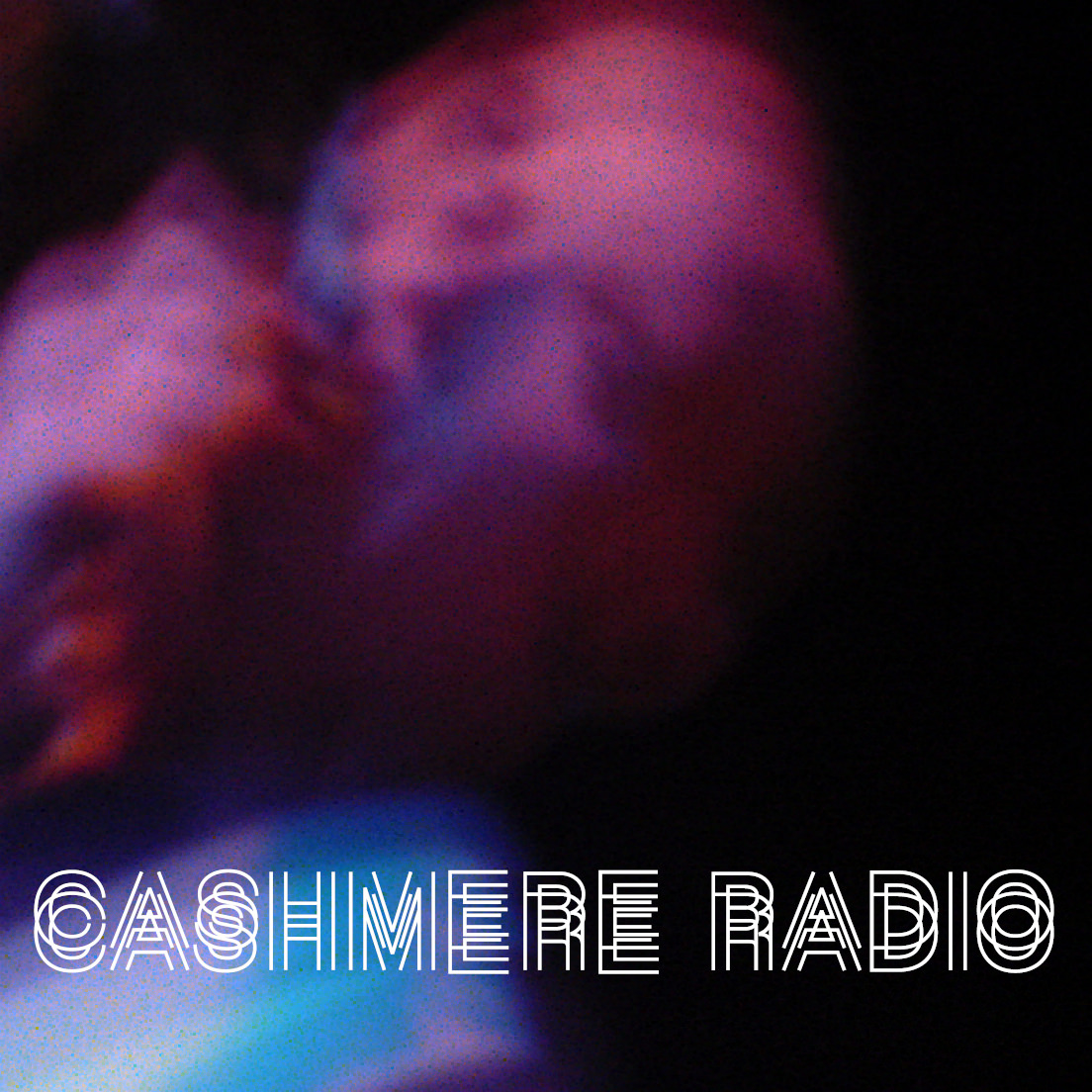