Detroit holds a significant place in the music history of the 20th century, as it is both the birthplace of Motown and Techno. When speaking of urban blues however, it is usually overshadowed by other midwestern cities such as Chicago and St.Louis. Detroit Blues still has its own unique flair and certainly stands out in its own right. For one, it gave rise to notable artists such as John Lee Hooker and Big Maceo Merriweather . Like with all other northern US urban blues styles its origins lie in the Second Great Migration, when many black Americans moved northwards after WWII in order to flee the economic deprivation they were experiencing in the south. Many of these migrants were blues musicians who continued to make music in the various northern cities. 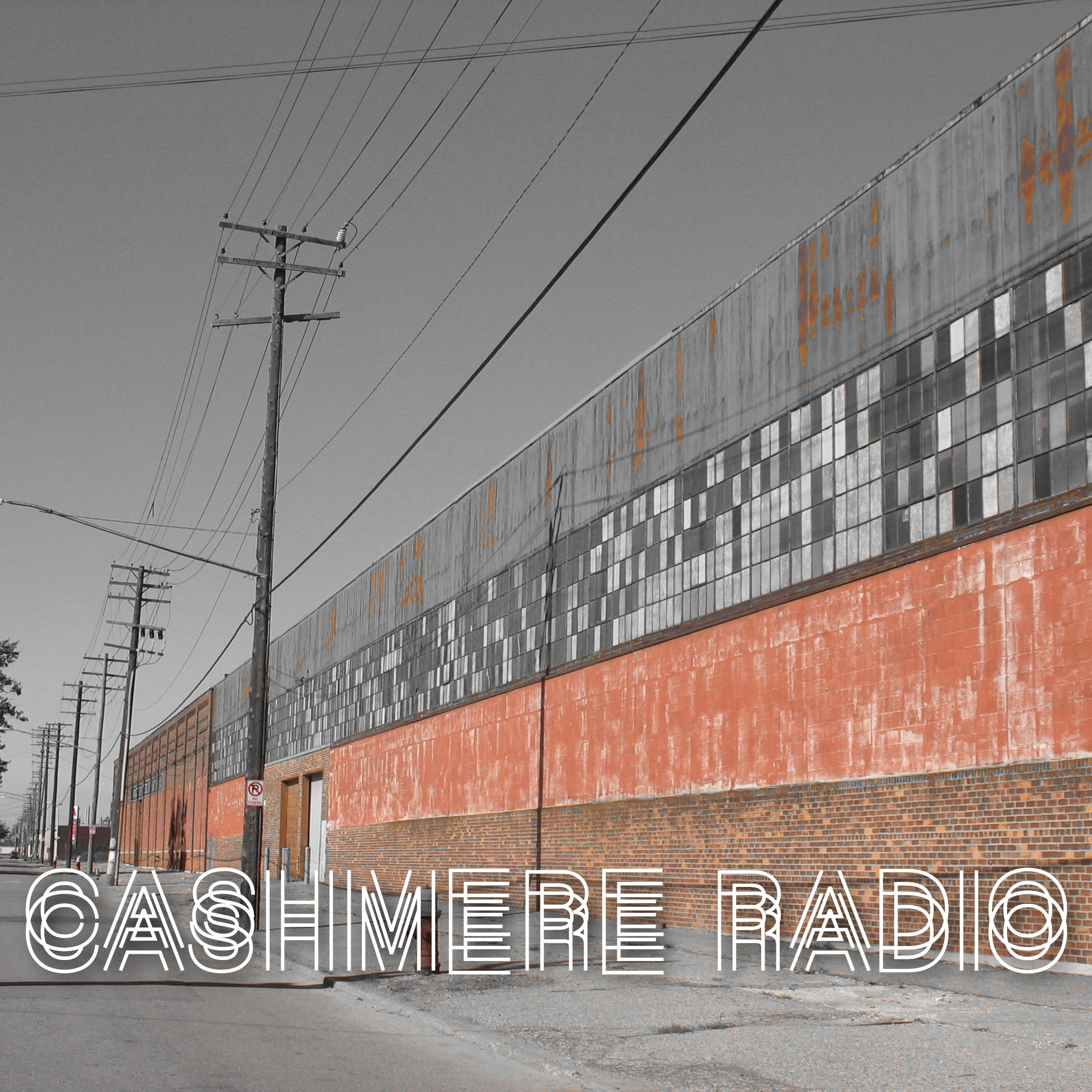