In the second half of the 1960s a new movement was emerging in the musical and cultural landscape. The Acid Tests, the Merry Pranksters, and the promotion of the psychedelic LSD and the overall potential of consciousness exploration by the likes of Timothy Leary and Alan Watts lead to a massive social, artistic and musical change influenced by psychedelics. Blues music was not exempt, and it also adapted to this in different ways. On the one hand there were the emerging psychedelic-rock bands that included blues songs in their repertoire. On the other hand there were blues acts who either were interested in experimentation and explored these new influences, or were pushed by their record label to release albums in this style. While this phenomenon did not result in a new sub-genre or regional style, it still spawned half a decade of wild and fuzzy blues music that deserves mention as an exciting early form of blues-rock. 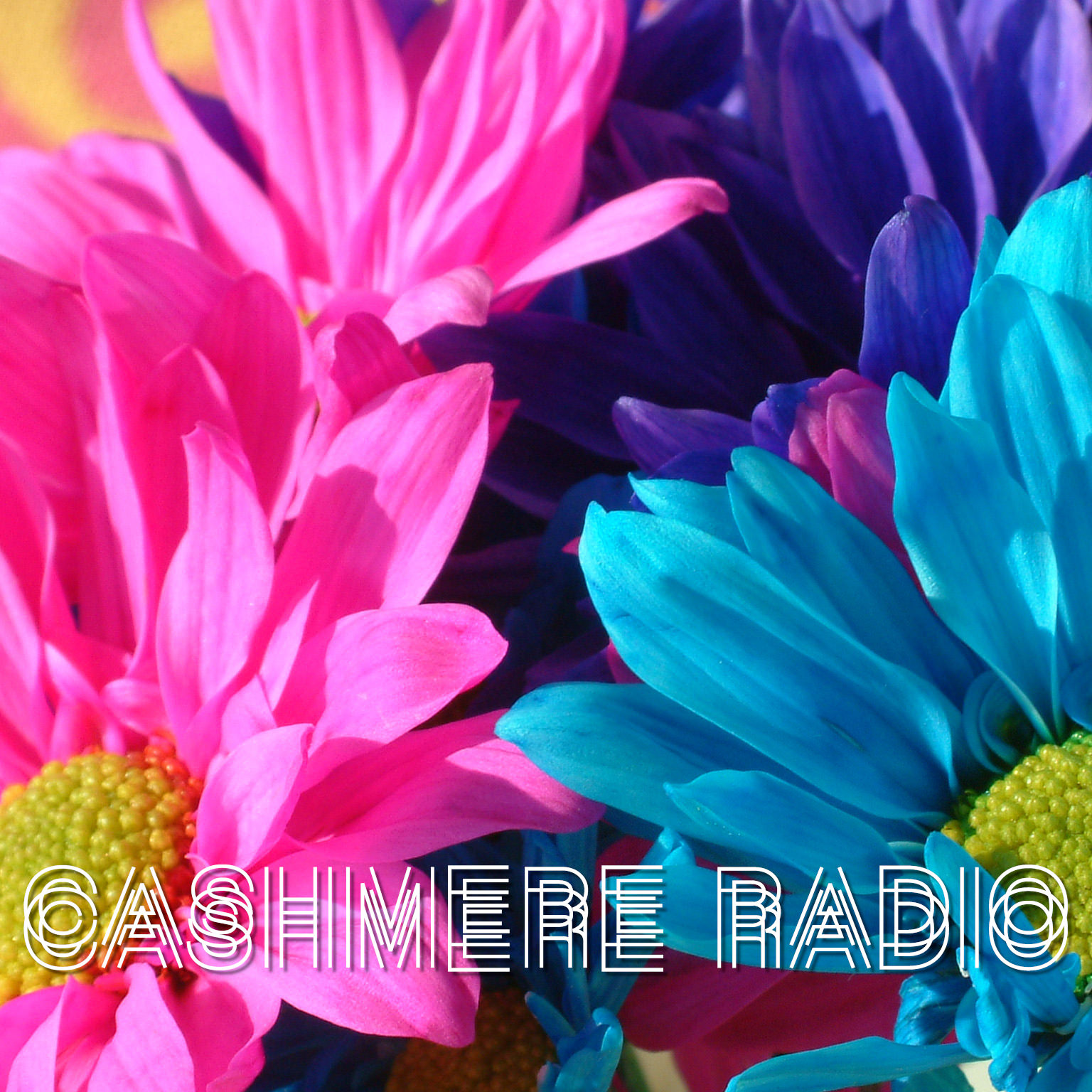