It’s well known that Blues music has had a great influence in the shaping of most popular music we hear today. This influence is audible to varying degrees in other genres but nowhere as strongly as in Blues-rock (as the name clearly suggests). This sub-genre of Rock music has its origin in the British blues bands of the 1960s and has evolved in various directions over the course of the past half-a-dozen decades. In its beginnings its sound adhered very closely to the characteristics and structures of blues music, but over time it became slightly more flexible without losing that distinct blues flavor. 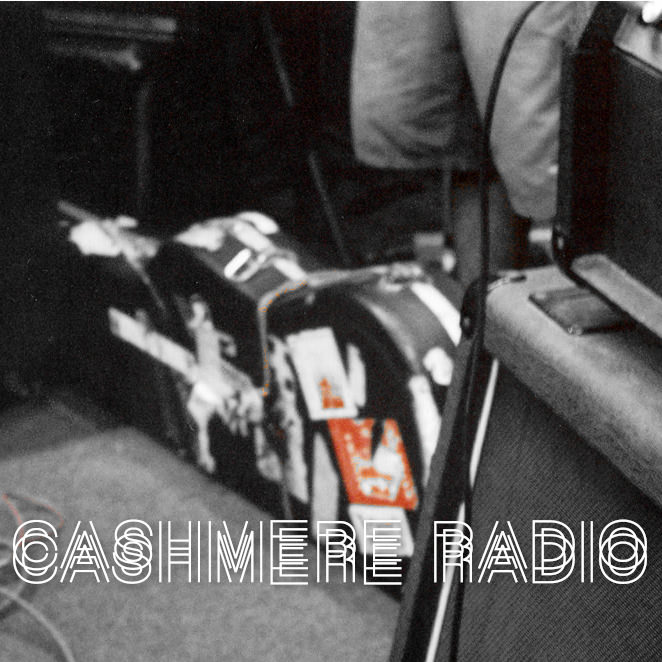