West African Blues is a form of popular music primarily stemming from the West-African countries of Mali and Senegal. It fuses the traditional music of the region with blues music and R&B. In a way it can be said that this is a genre that has come full circle: musical traditions brought over to America via the slave trade have returned in the form of blues music and melded again with those same traditional musical styles from which it originated. One of the most popular artists of the genre Ali Farka Touré even argued that there was no distinction between blues and West-African traditional music, arguing that blues music was “nothing but African”. 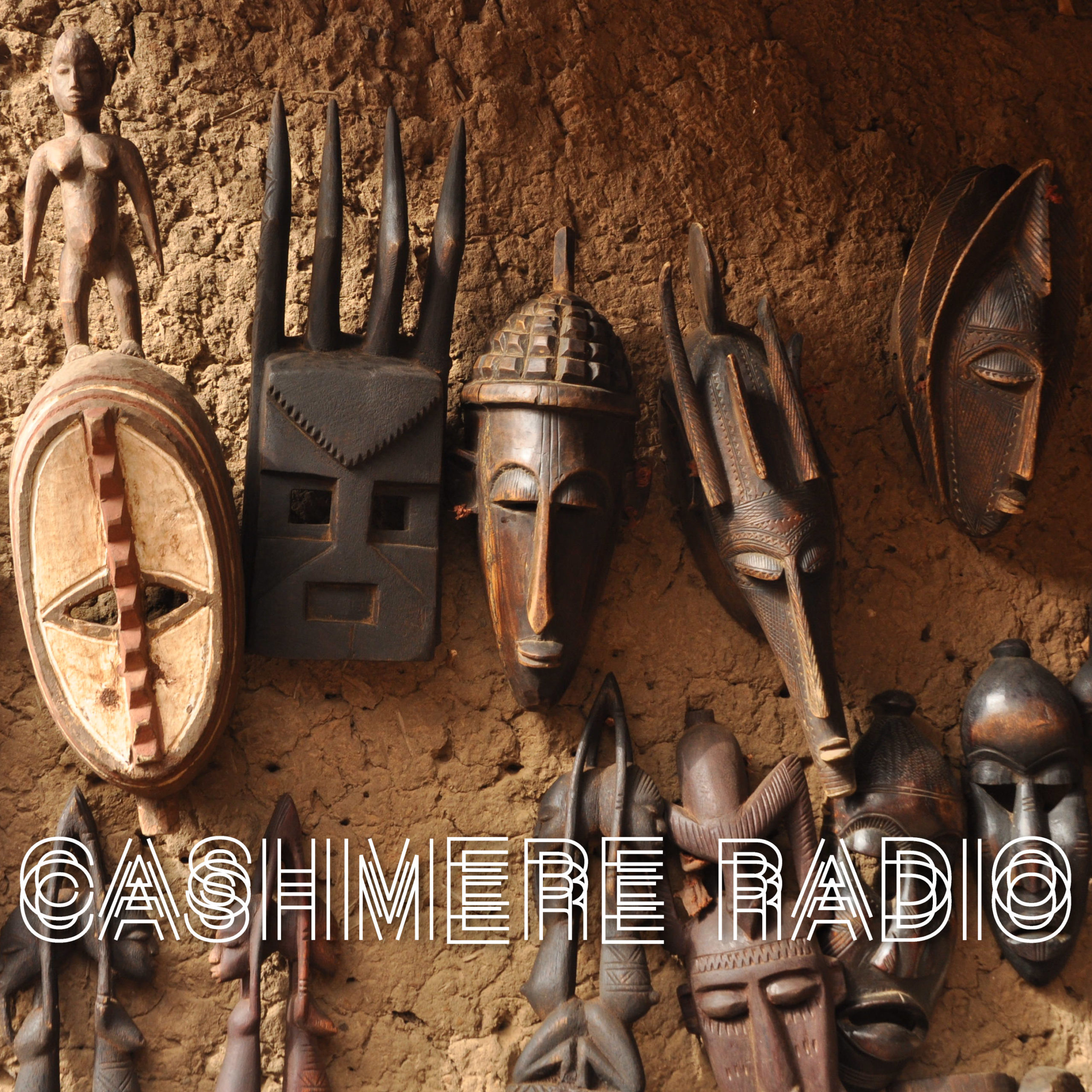