Howlin’ Wolf was a legendary blues singer and songwriter. Some of his material, such as “Smokestack Lightnin'”, “Spoonful” and “Killing Floor” went on to become blues and blues rock standards. Originally from Mississippi, he honed his craft under the tutelage of the great Charley Patton. After being discovered in Memphis he moved to Chicago signed to Chess Records and quickly made a name for himself amidst the blossoming Chicago blues scene. This episode is dedicated to the man, his life and the influence he had on the genre. Though he is mostly known for his unique voice, this episode will focus on Howlin’ Wolf as a songwriter. You will hear lesser known songs written and performed by the man himself, but also more well-known songs written by him and performed by other artists. 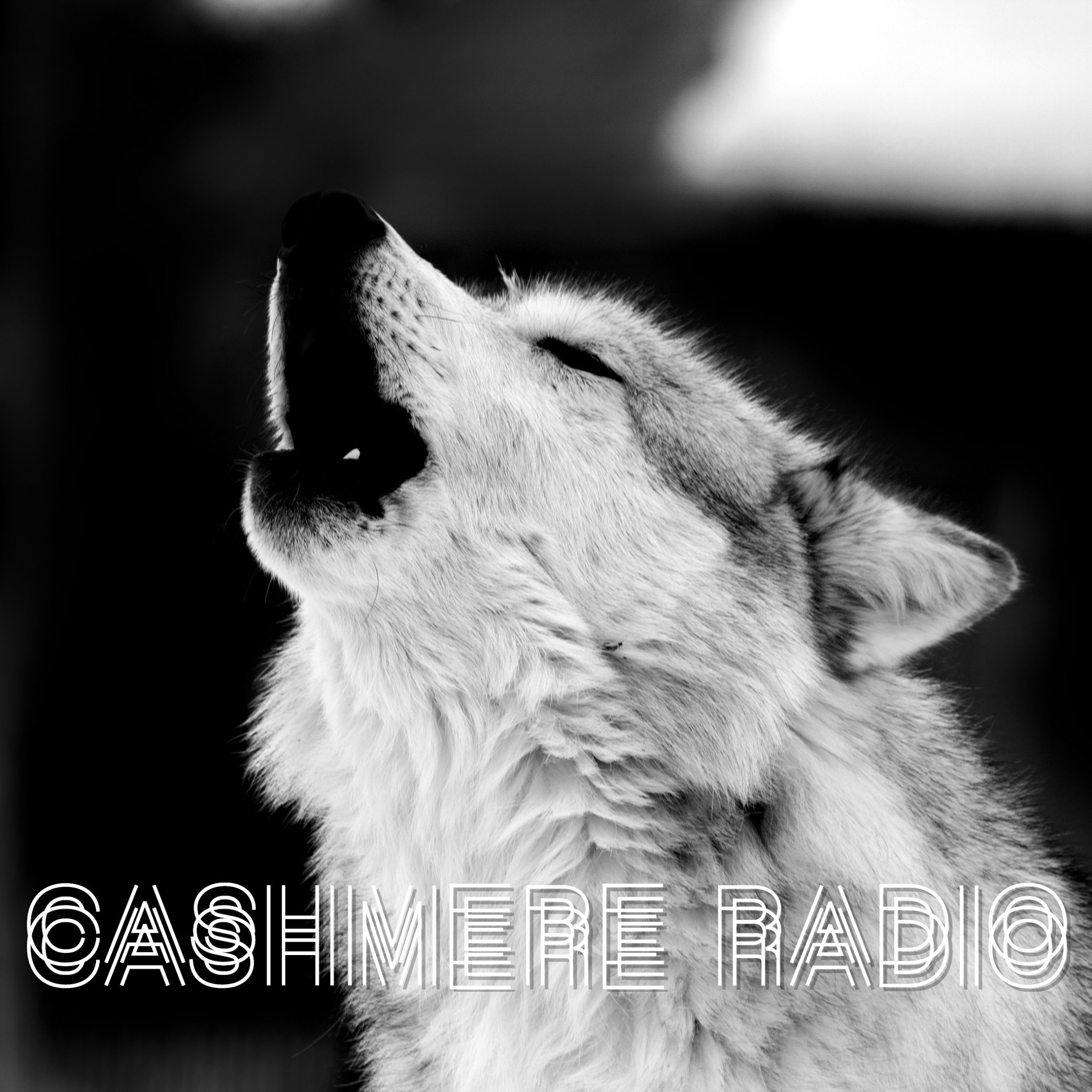