The history of popular blues music begins in the early 20th century. These early pioneers performed what was known as ‘vaudeville blues’ (an amalgam of traditional folk blues and urban theatre music), that introduced a new audience to a then still relatively obscure form of music. Ma Rainey was the first to perform the blues on stage in 1902, while Mamie Smith was the first blues vocalist to be recorded in 1920. Female artists have been integral to the Blues genre since the very beginning. In celebration of international women’s day, this episode is dedicated to female blues performers from all eras. 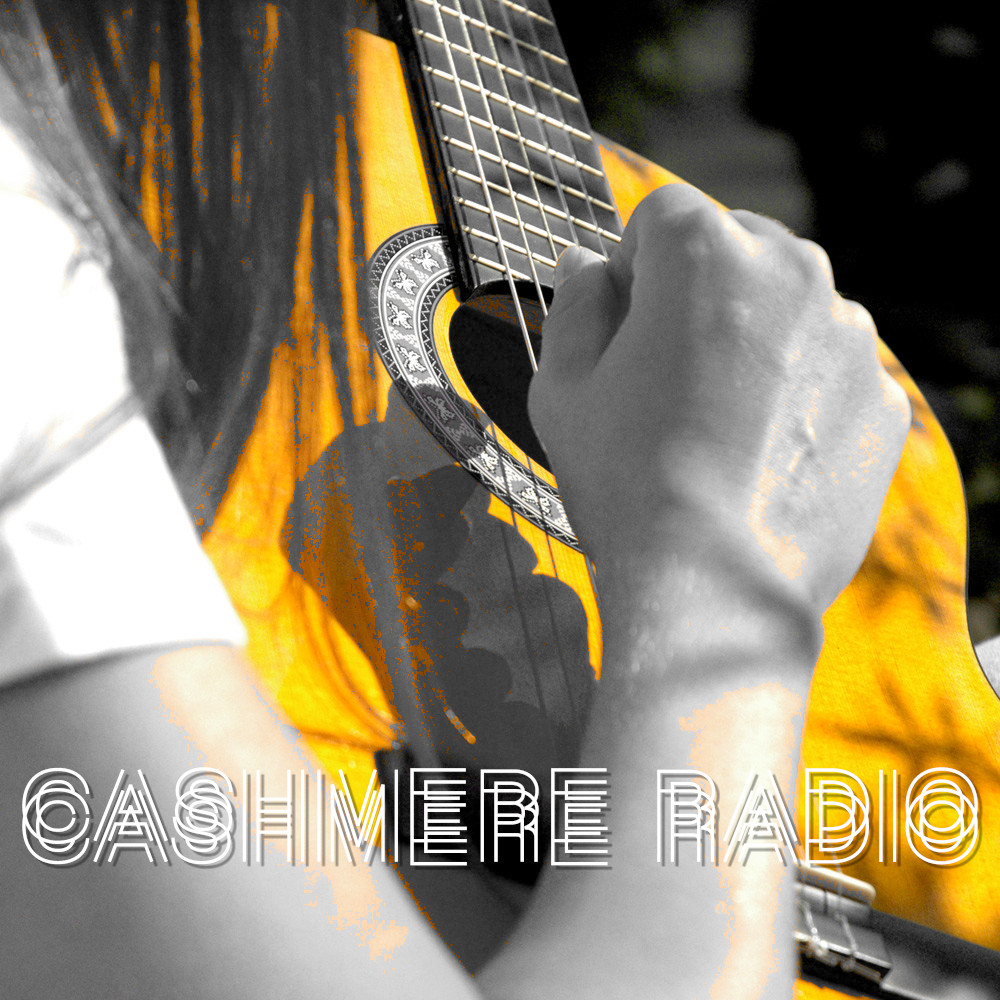