12’ Bar Ramblin’ ‘Back to St.Louis’ with Stefan Matussek

The Midwestern city of St.Louis is often overshadowed by Chicago when talking about Blues in that region, yet it has a lot to offer. St. Louis Blues is a predominantly piano-based style, but guitar also frequently takes the lead. Generally bands are made up of vocals, piano or guitar and other instruments that primarily serve to support the rhythm.  Often songs in this style are performed to the so called “St.Louis Shuffle” which is a rhythm with heavy on-the-beat accents. The sub-genre is frequently associated with jump blues, ragtime and piano-blues. 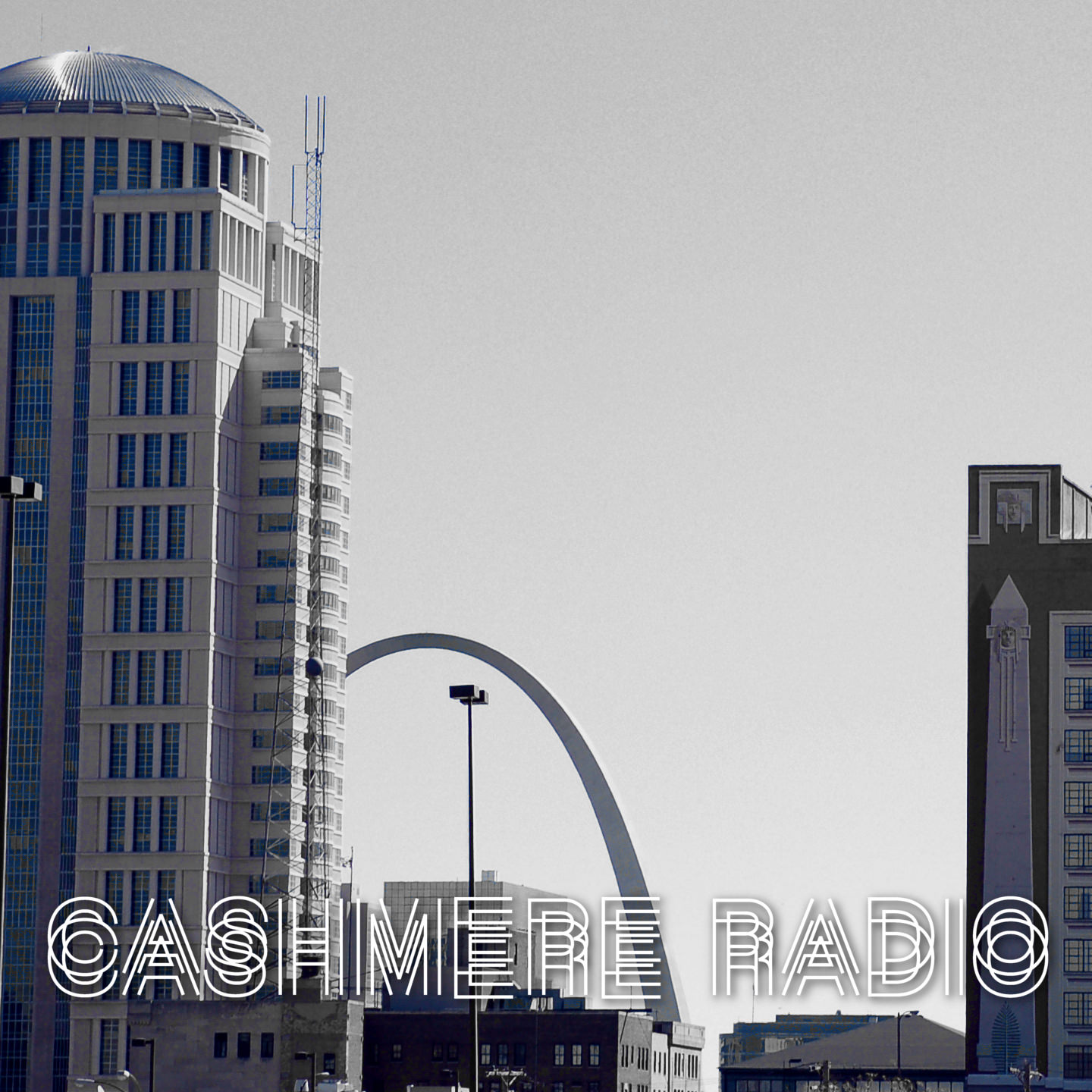