Marylou meets the Noise-Dub figure from Bristol, Ossia, for a declinaison of the word DUB.

The man is part of the bristolian Young Echo Sound collective, and released on his own imprint and on Blackest ever black the famous Devil Dance. Ossia just released an acclaimed debut lp on Berceuse Heroique, and he’s been a pleasure to receive him to celebrate it! 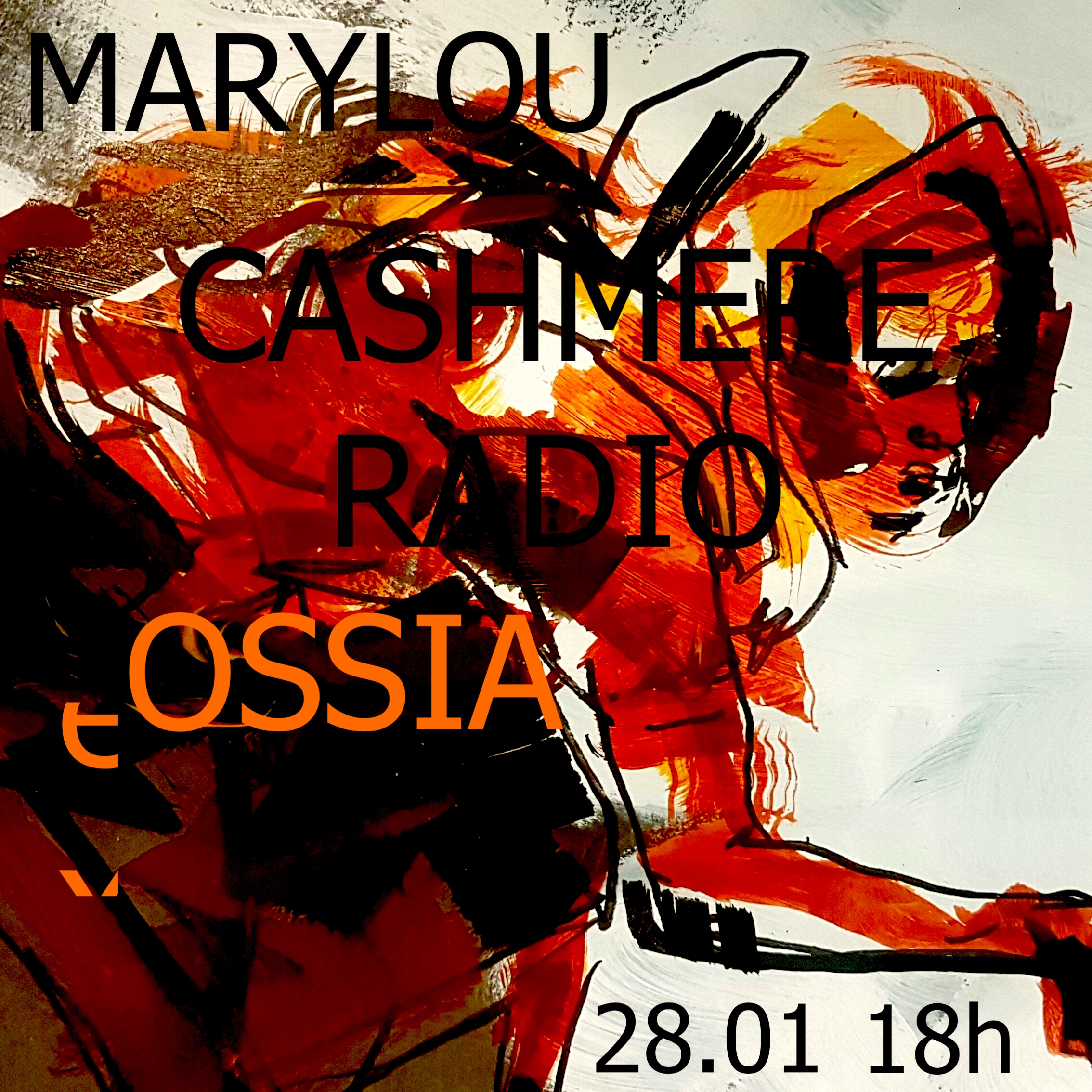 the Myth of Separation and Selfhood- Tongues of light