This October edition of Attuned Refuge aims to warm you up in these cold days. As always opening with her cinematic style, diving in her dub, weird and experimental selection, Marylou invites this month an Indonesian figure of poetry and music to share the second part of the show.

Vocalist Rully Shabara Herman is an extrordinary performer. Originally from Palu, Indonesia, evolving between Bandung and Yogyakarta, his frenetic, intense performances captivate globally, and bridges contemporary metal with traditional indonesian folk and multiple theatrical styles. Half of Senyawa ; part of experimental punk band Zoo, Mahanyawa, choirs Raung Jagat or Cari Padu; throught his solos or own Setabuhan project, he became one of south asia ‘s most recognisable faces in the underground and experimental scene, using metal as his spiritual core. 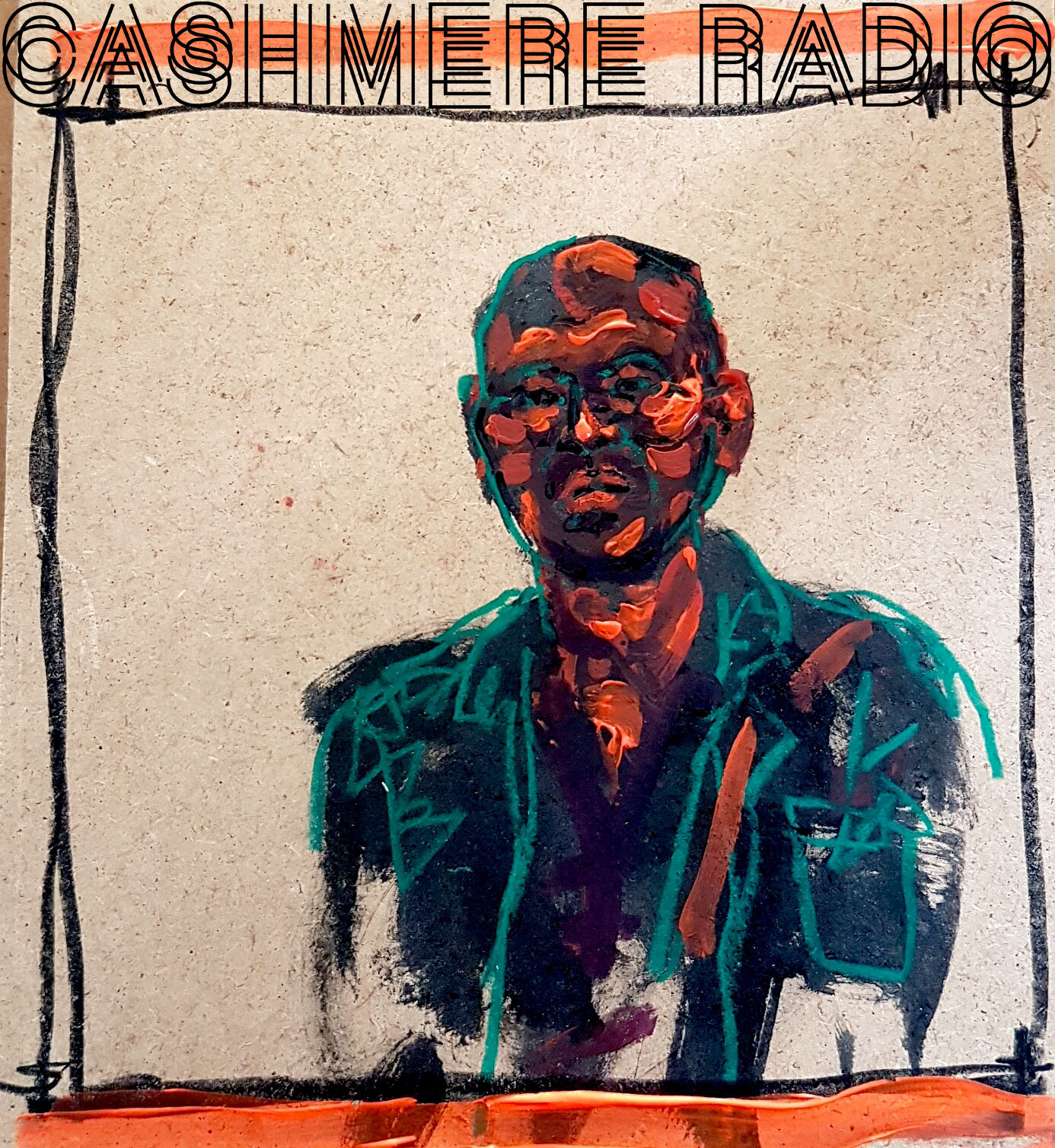