White Lady I called a cassette that I bought in Morocco in the early Nineties. It was traditional music like on this tape that Paul Bowles recorded in the Fifties and Sixties on numerous trips throughout the country. The American author and composer lived from 1947 until his death in 1999 in Tangier, and artists from the Beat Generation like Allen Ginsberg, Brion Gysin or William S. Burroughs were regular guests. This show takes Moroccan traditional music and Bowles’ adopted home in Tangier as starting point for a 90 minute program. 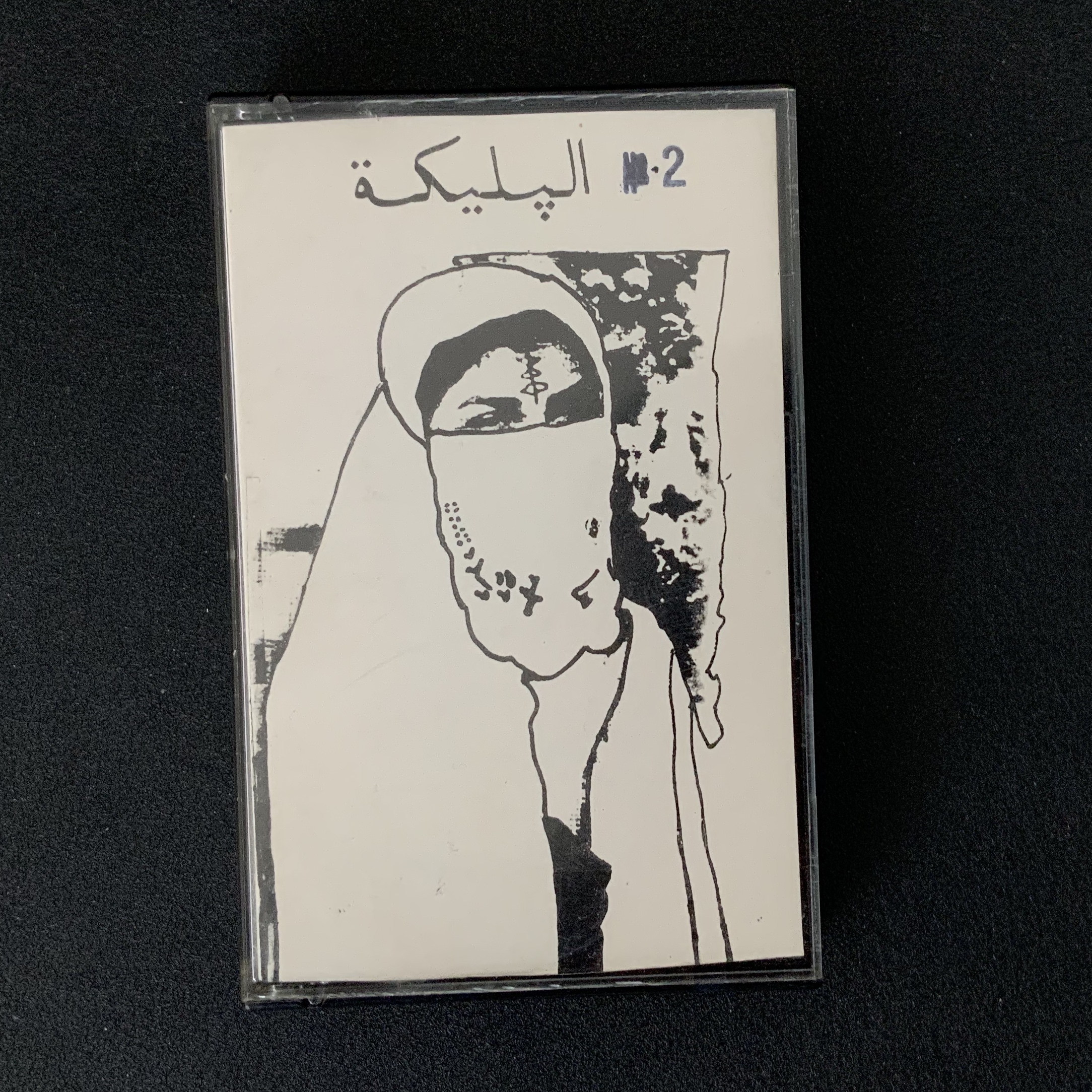