Beginning at the limits of Cold War ice-scarp malaise, this guest mix by S. David takes a discursive turn through alternate histories of the past thirty-five years of the West as envisioned by Diaspora agents of various origins. The weird, the psychic (the libidinal and the orgonic) all take shape in infinitely cascading and re-amalgamating modes, comprising a rigorous crash-course education in present "other"-worldly imaginaries– ending with a question mark pointing to the future and, as usual, something completely different.

"Half-hailing" from the (US) capital metro area, S. David is an artist, editor, and "ex-writer" whose practice has investigated memory at the margins. He primarily works with sampled sounds and digital mixed media in the effort of underlining and raising questions about cultural residues within globalized media environments. S. David releases music under the on-again-off-again moniker Max Res; you can find him on SoundCloud, Bandcamp, and his website. 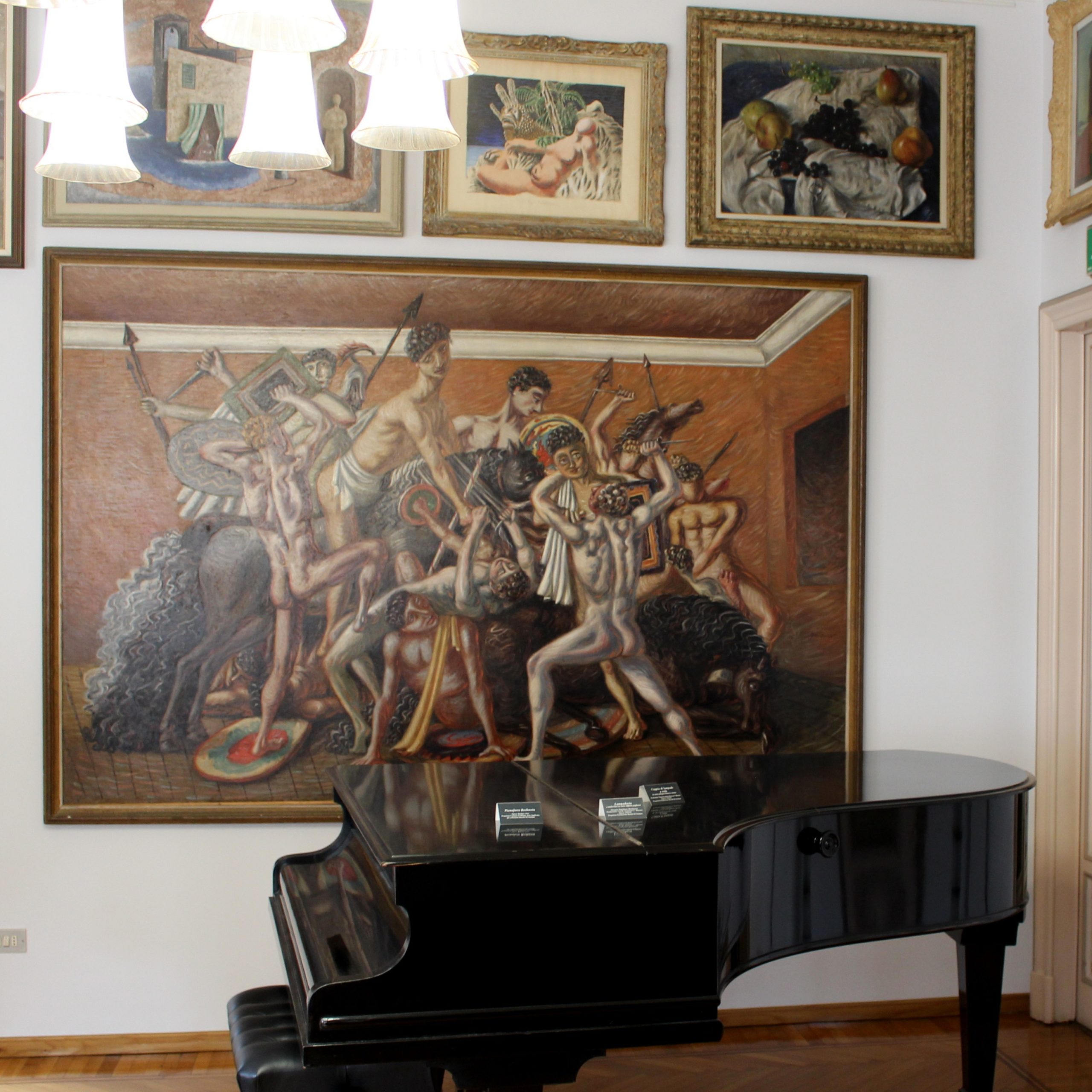