The composer and musician Tyshawn Sorey said in 2017 that “the idea of what is composed and what is improvised is pointless.” We might follow this statement back to his time spent at Wesleyan University with Anthony Braxton, and back further still to Braxton’s involvement in the early years of the Association for the Advancement of Creative Musicians in Chicago, which according to its charter was (and is) dedicated “to nurturing, performing, and recording serious, original music”. So we’ll think about it’s founder Muhal Richard Abrams, and so about his instrument the piano. We’ll focus on the years immediately following the founding of that group, the 1970s, and we’ll hear music across the spectrum of recognizably composed and recognizably improvised. 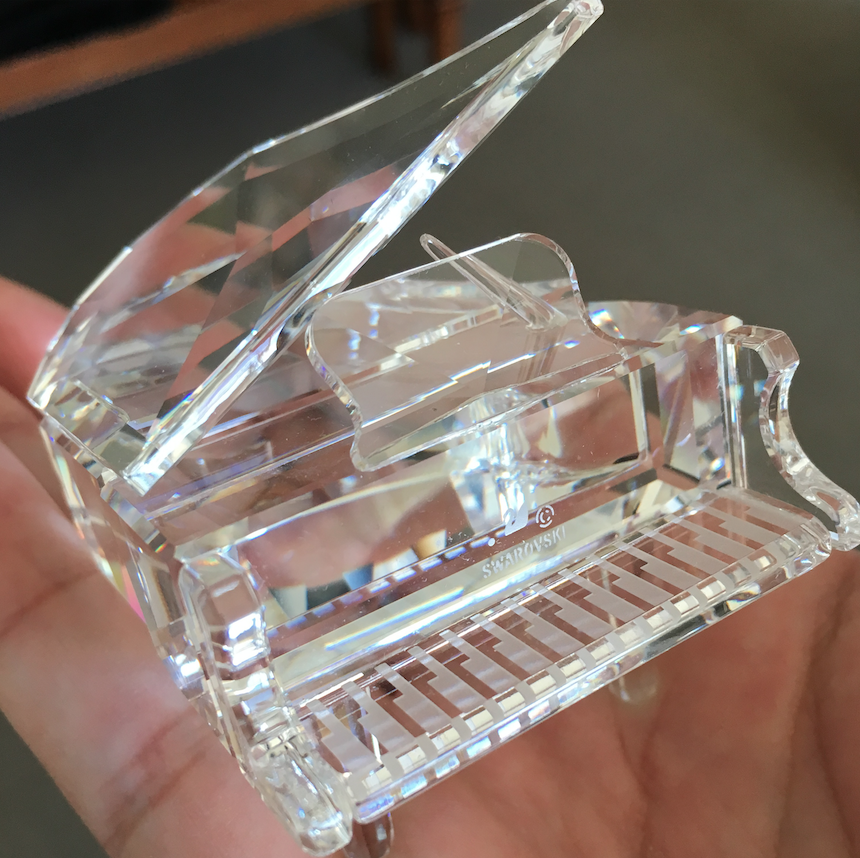