Eric Maltz presents the music he’s written and refined during his residency at Cashmere Radio.

A year ago during a trip to Bali, Eric was introduced to the world and philosophy of Gamelan music through the teachings of master musicians Pasek Sucipta and I Wayan Sanglah. Since then, he has continuously been finding ways of incorporating the melodies and techniques of Gamelan into his own music.

During his residency at Cashmere Radio, Eric revisited his archive of teachings and field recordings, and furthered his studies; created new material and refined already synthesized songs. He worked on an album that mixes hemispheres, combining NYC production aesthetics with Balinese timbres and melody.

A multi-instrumentalist with a degree in Studio Composition, NYC born Eric Maltz was raised a trained pianist, and is now an electro-acoustic producer. He runs the label Flower Myth, produces the muzine Acoustic Jaguar, and works as a composer for film and new media. Eric has releases on his own imprint and others such as Possible Futures, Midnight Themes, Novel Sound. 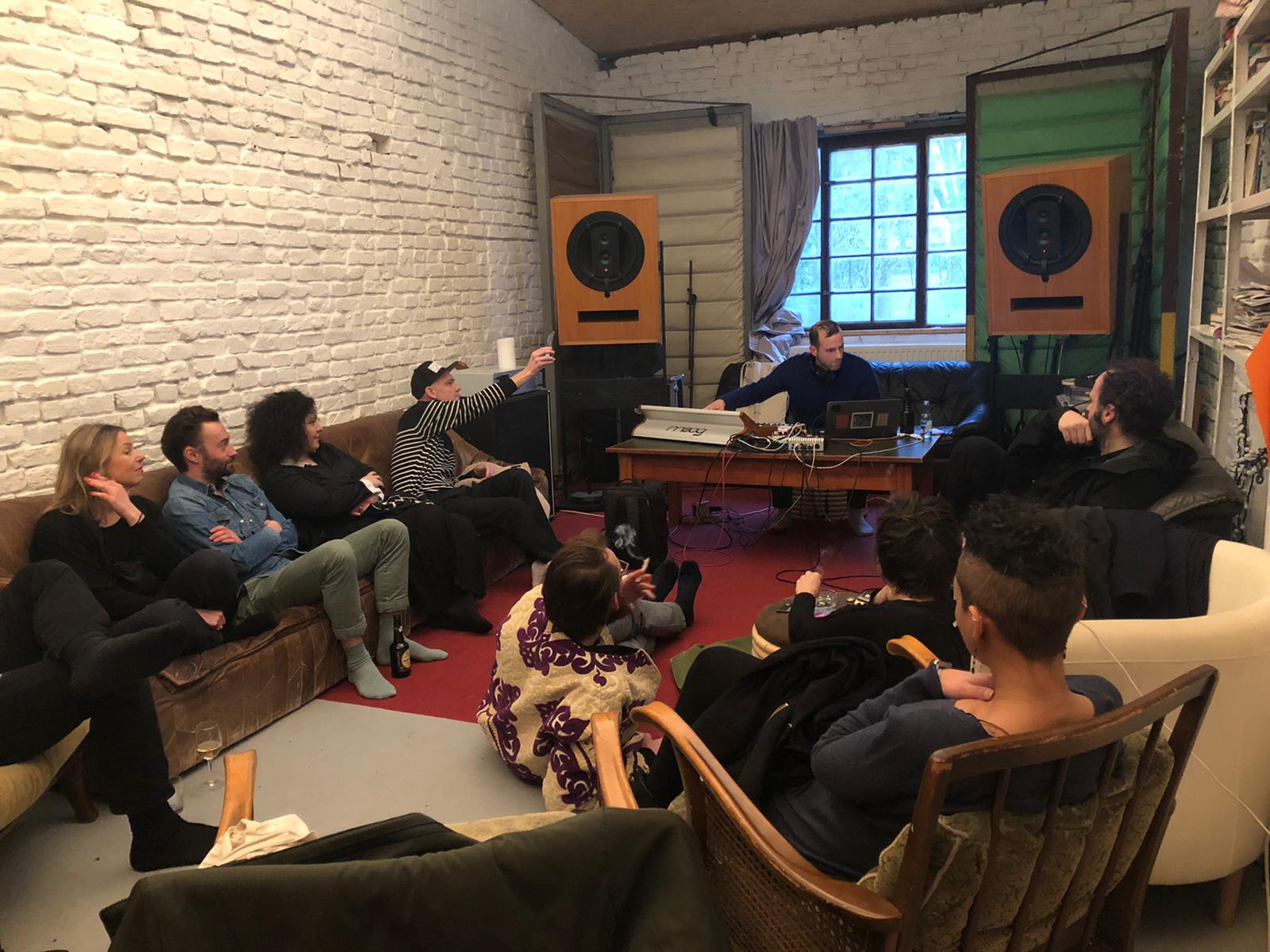