Direct from our recording room to your receiver: Matti Gajek came by, brought his MIDI Guitar and played live, followed by a short conversation (in German), hosted by Lukas Grundmann.

Gajek presented his new album “Vitamin D” which recently came out on Throttle Records, the release notes are worth a read, so we paste them here:

“This is not music about a fast train to Paris. This is not music for airports. From an East German perspective Gajek ́s Vitamin D inscribes itself into the progressive myth of Krautrock by shifting the focus to a different side of German history marked by the material traces of the Cold War. This is music that knows about the coexistence of modernism and its ruins, music about the fact that both can be there at the same time: space programs and the damp smell of unheated houses. It ́s music that taps into the memory of sudden ruptures, trauma and loss, not out of melancholy but to mobilize the lived experience that things can and do, in fact, change. Vitamin D catches the spirit of motorcycles made from scrap metal, of washing machine engines strapped onto strollers to make lawnmowers; a sonic love letter to people living in the margins of infrastructural programs, collecting copper pipes and engine parts in archives of metal and stone, repurposing the rubble of a violent history for dreams of a different world. There, in secret basements, where machines were built out of trash and stolen parts, Gajek finds the sonic resources for an alternative futurism of private cybernetics and pirated airwaves, creating radical and joyful sounds that claim the possibility of something new.

Matti Gajek (he/him) is a product of socialist biohacking. Injected with high doses of vitamin D directly after birth, the GDR made sure his bones would be strong even if he never saw the sun. The practice of high-dosage-vitamin D injection, abolished in the West in the 1960s, remained a standard in East German childcare until the wall came down in 1989. It has since become a topic of conspiracy theories surrounding differences of East and West German bodies. The child of political activists, Gajek lived through his first revolution shortly before entering primary school. He grew up in the temporal anomaly created when the end of history was declared and the country he was born in disappeared. Gajek is a musician and artist, publishing records on Throttle Records, Monkeytown and Infinite Greyscale and composing for films, theatre, performances and installations.

Vitamin D is Gajek ́s most personal record yet. Alive, detailed, urgent and fresh the album explores evolving textures of highly energetic digital production, vibrant rhythms and haunting lyrical work. Boldly expanding a futuristic and strikingly original musical language Gajek creates a beautiful and deeply moving work of great sincerity and emotional immediacy, making a provocative case for pushing what is possible in a world occupied with calculating what is probable.” 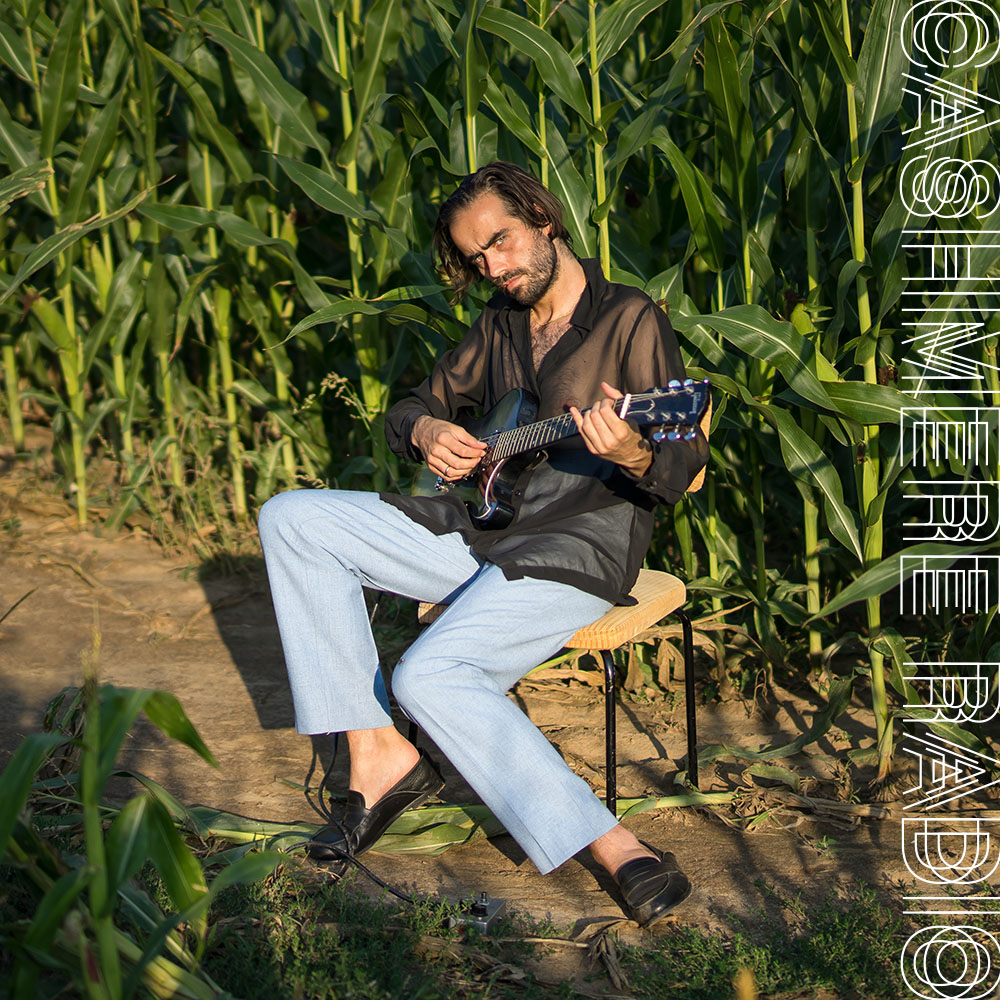