Cashmere Sessions – I am sitting in a room (Alvin Lucier), perf. by Auguste Vickunaite

Cashmere’s version of Alvin Lucier’s “I am sitting in a room”, performed by Auguste Vickunaite. For Alvin Lucier’s 90th birthday we were thrilled to record a version of this piece in our beloved Lichtenberg studio, archiving its sonic profile.

“I am sitting in a room” consists of several sentences of recorded speech recycled into a room by means of cascaded playback and re-recording. As the process continues, the resonant frequencies of the room are reinforced, while the intelligibility of the recorded speech is gradually eliminated. The recoding space acts as filter or instrument, imprinting its sonic particularities on the sonic outcome. 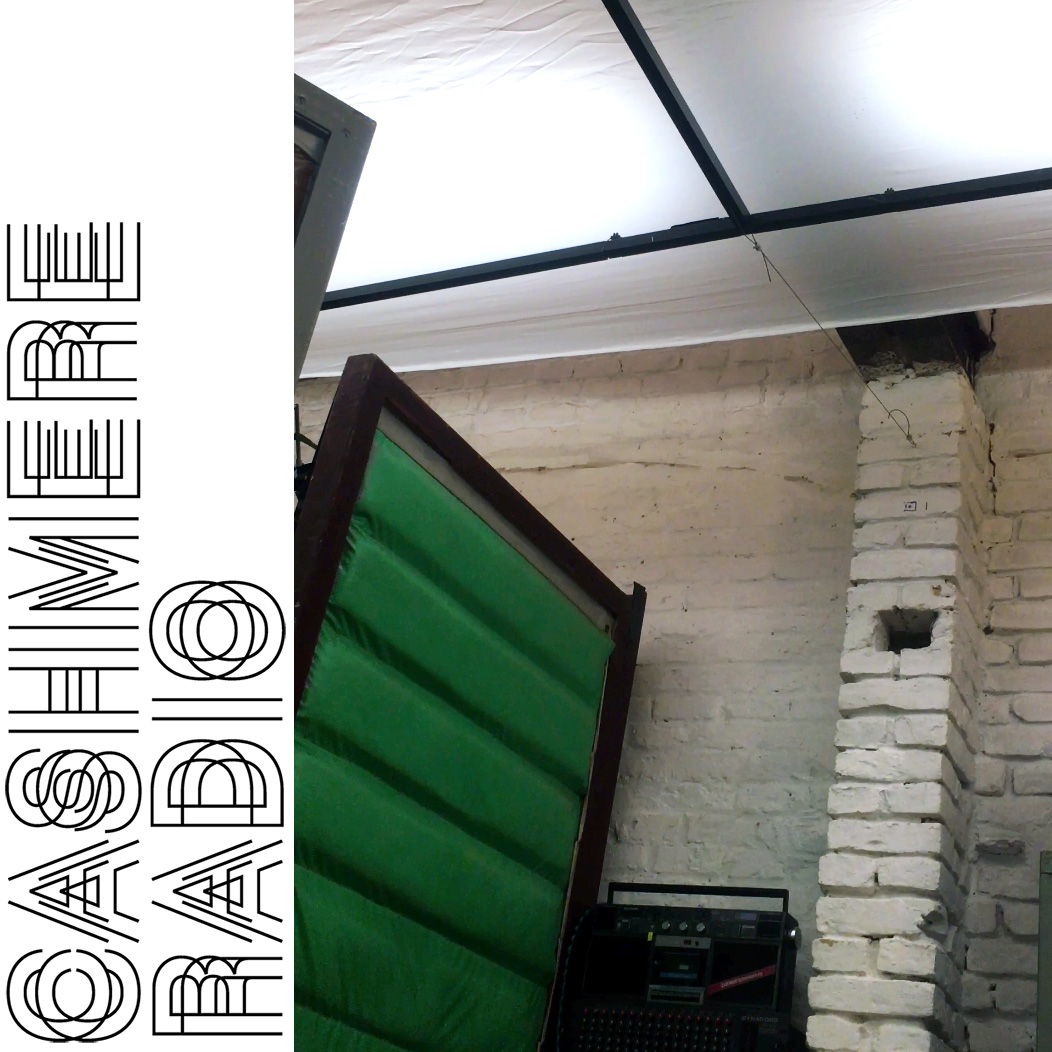