.Dirar Kalash is a musician and sound artist from Palestine, currently based in Berlin. His work expands over a wide range of musical practices, composition, electronic music, sound installations, soundworks for radio, improvisation, and playing different instruments, mostly piano, saxophones and electric guitar, both in solo and collaborative projects.

Using both natural and human sounds emphasizes a symbolic connection between both, however a connection that is marked with a dynamic tension, as the land is occupied and the human is opressed. Those field recordings form a raw sonic material which is proccessed, transformed, and synthesized in a form of a sonic protest, that focuses on sound not only as a medium but also as an ontological tool with which questions on political time and space are raised unverbally: how are both our knowledge and experience are shaped by sound? how does a decades-long occupation, siege, and oppression sound? and how can sound be used to reflect on transformations that were forces on both the land and people who inhabit or were discplaced from Palestine? This is the starting point of this piece: sounds both new and old, layeres from a diverse geographical regions, and storms of sounds from protests and demonstrations. 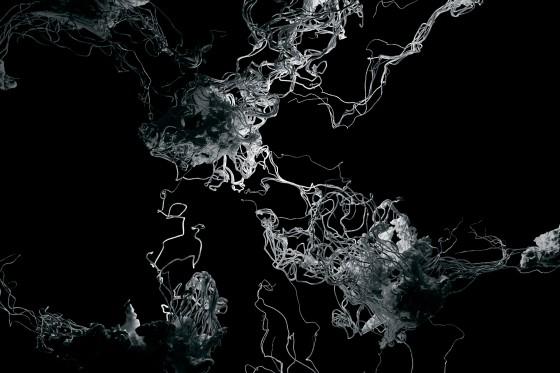