Best Leadership Speech Ever (with Applause) by Izabel Menezes

This piece attempts to frame the word as a physical matter. Analog recording and storing techniques opened the way for words to become things; palpable, tangible things. But are word’s meanings also destructible, changeable, transmutable and, in general, susceptible to failure? This project is a practice of reducing words and meanings utilizing physical manipulation.

Essentially, the concept for this project initiated with an exercise of reflecting on political speeches and how banal they can sound. Almost always fraught with solutions and resolutions, idealizations and projections, words can lose their essence when promises are broken. Meanings are reduced to nothingness as intentions are dissipated. The moment of a political speech is a moment where communication is at stake and when words are only representations, that can be broken just as a physical object can.

What one will hear in this piece is a sample of a leadership speech recorded on a 4 seconds cassette tape loop. Gradually, as the loop is played back by the cassette machine, the sonic content deteriorates. I built a cassette tape loop that decays within the cassette shell. For this, I used sandpaper to cover the reels and razor blades fitted at a spot near the tape guide. The technique consists of digitalizing the loops and then re-recording it on

the same loop, playing back, digitalizing and re- recording again. This process was repeated eleven times throughout the piece, originating sound loops with eleven layers of repetition. 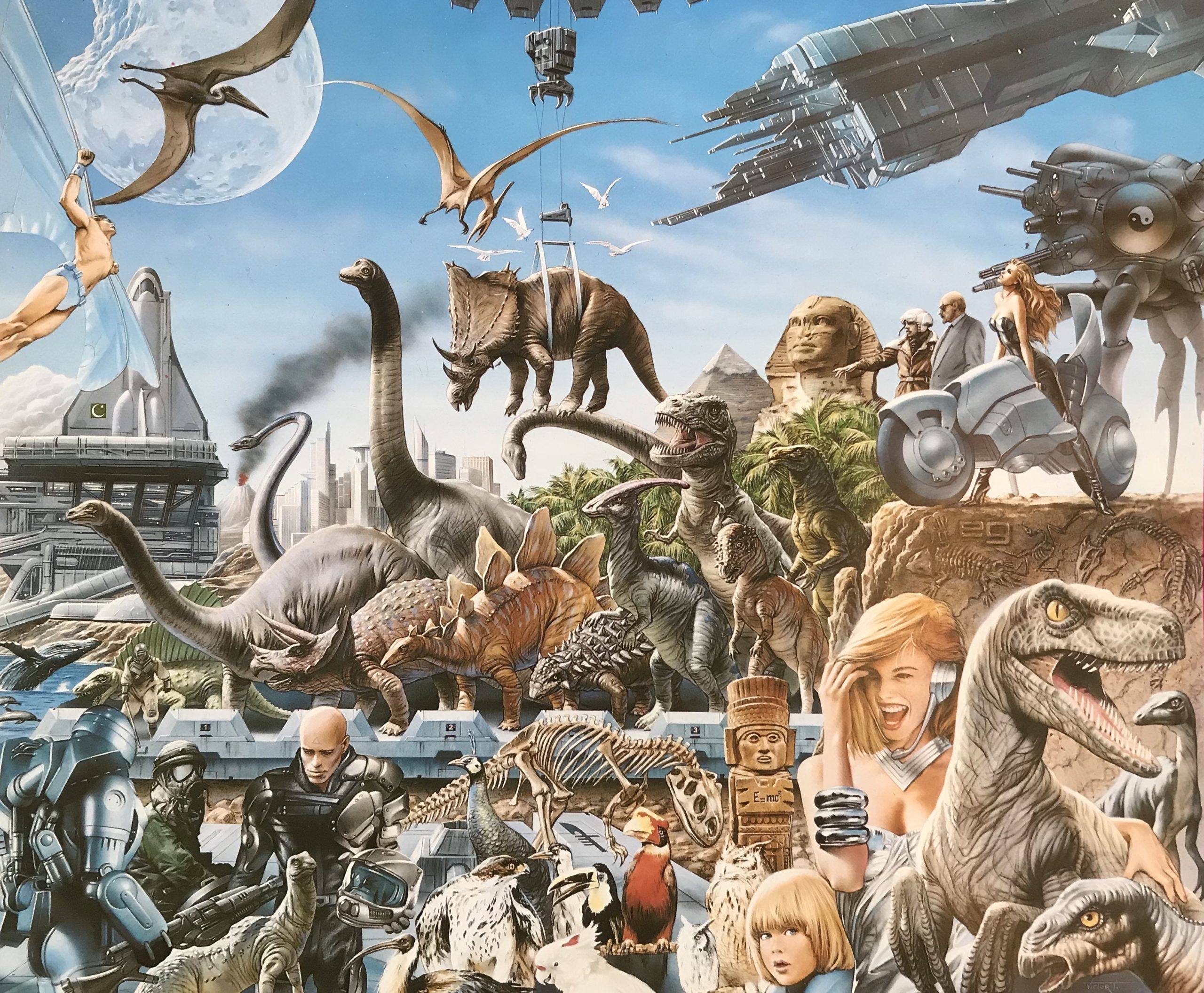