‘Cool And In The Cool Dark’ by Catriona Shaw

‘Cool and in the cool dark’

Created whilst in residence at Cashmere Radio, this commissioned radio play deals with the subject of arrival, belonging and returning. It is loosely inspired by Sol Yurick’s novel ‘The Warriors’ and the film of the same name by Walter Hill.

Using analogue instruments, songs, voice, text and costumes, Catriona Shaw has created a 25-minute work designed for radio, a tale of survival that reflects upon her own geographical movements across the span of her life, her attempts to adapt, conform, and belong to new groups, cultures and territories whilst still battling to retain individuality. The piece premiered on the 4th of November as a live broadcast at Cashmere Radio HQ in Lichtenberg.

Catriona Shaw is a Scottish artist based in Berlin. This project was made possible with the kind help and genorisity of Musicboard Berlin. 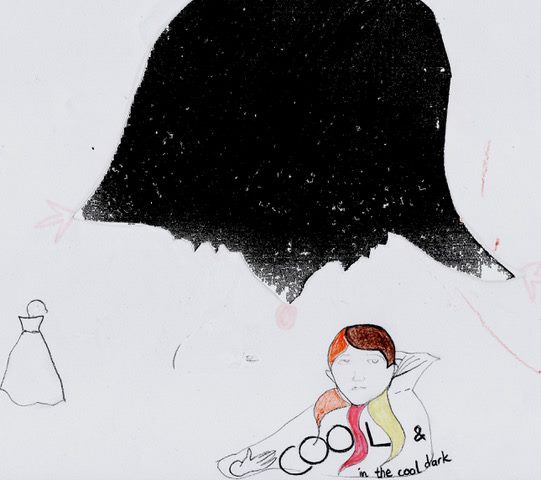 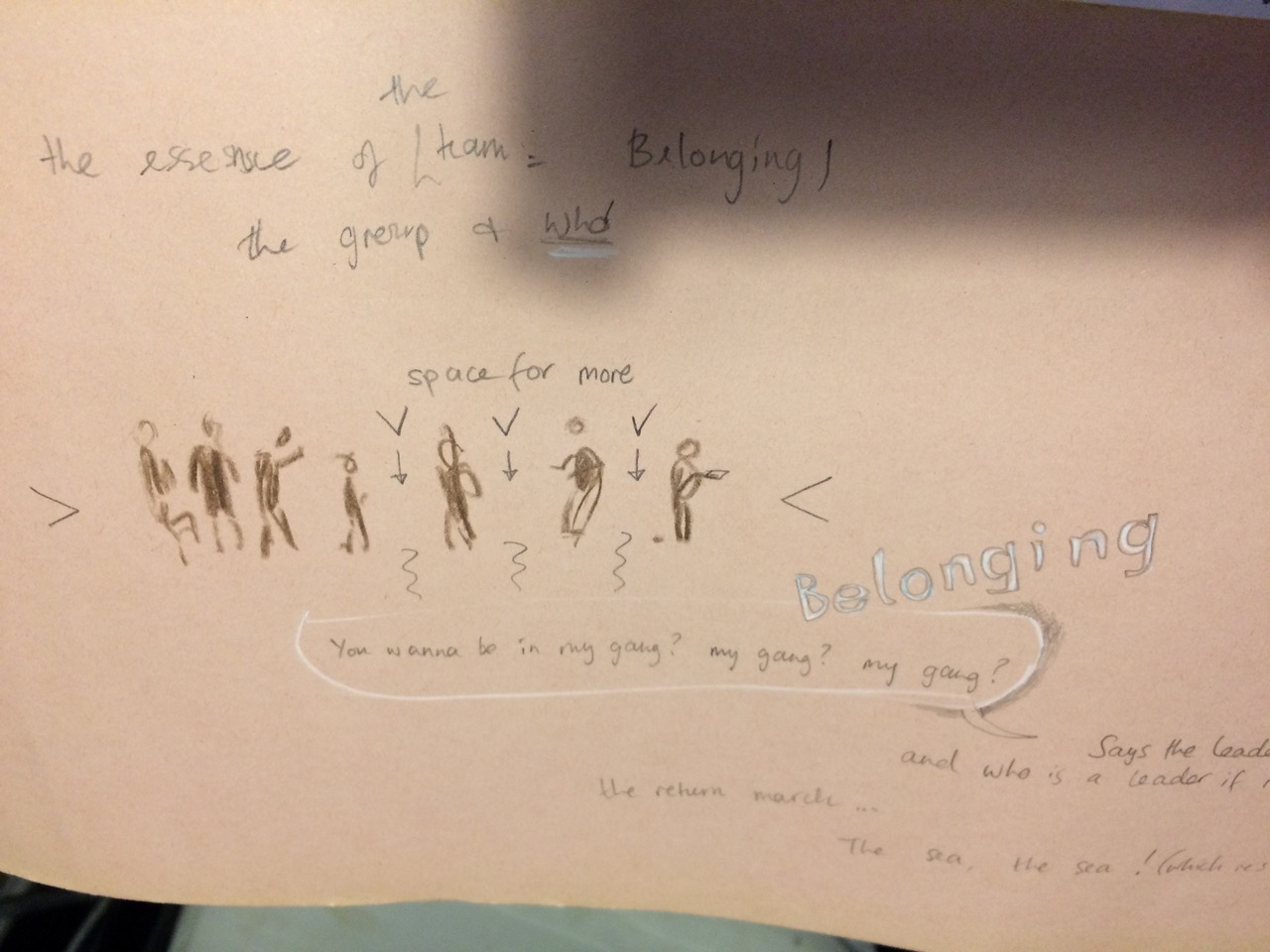 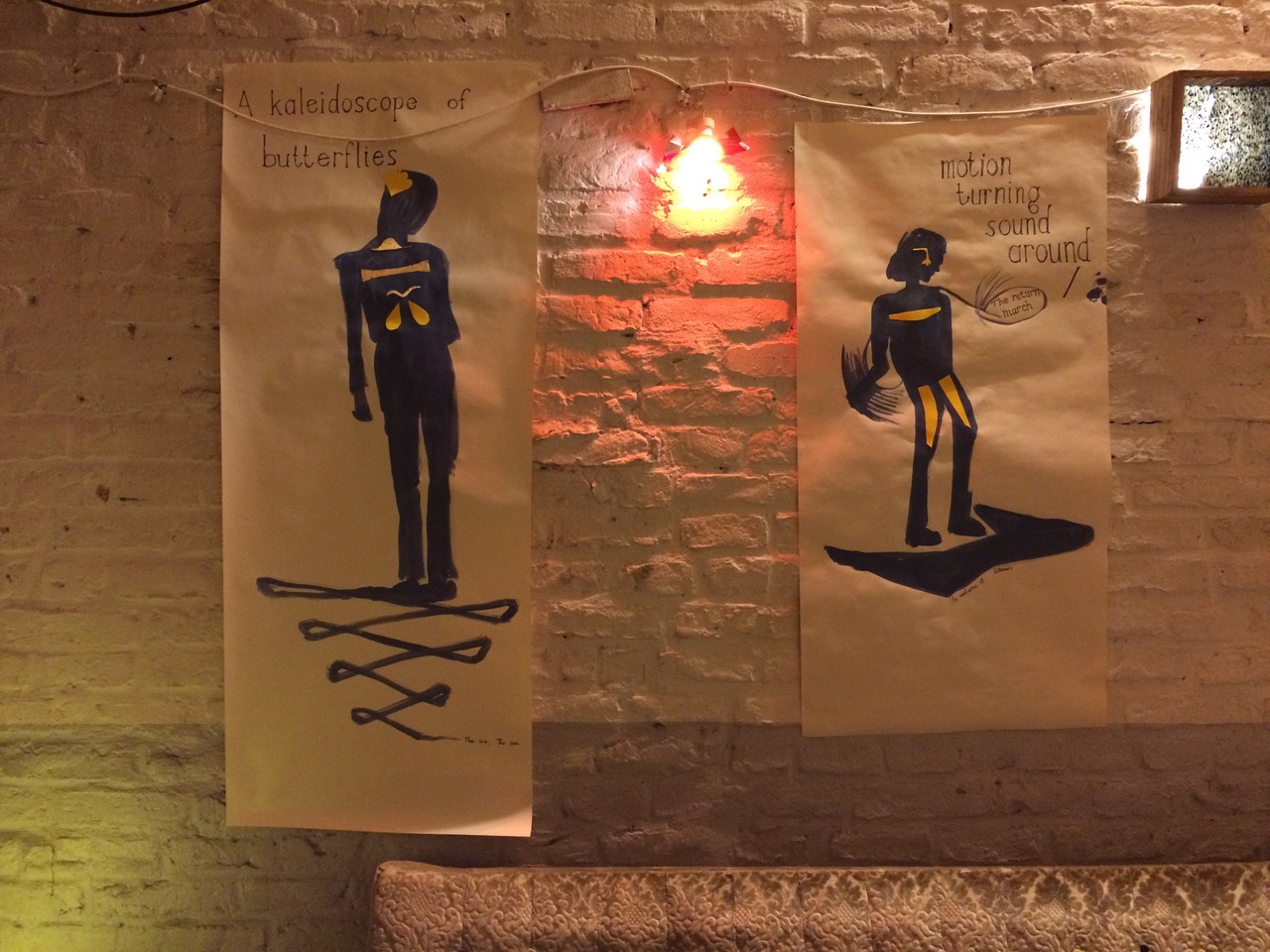 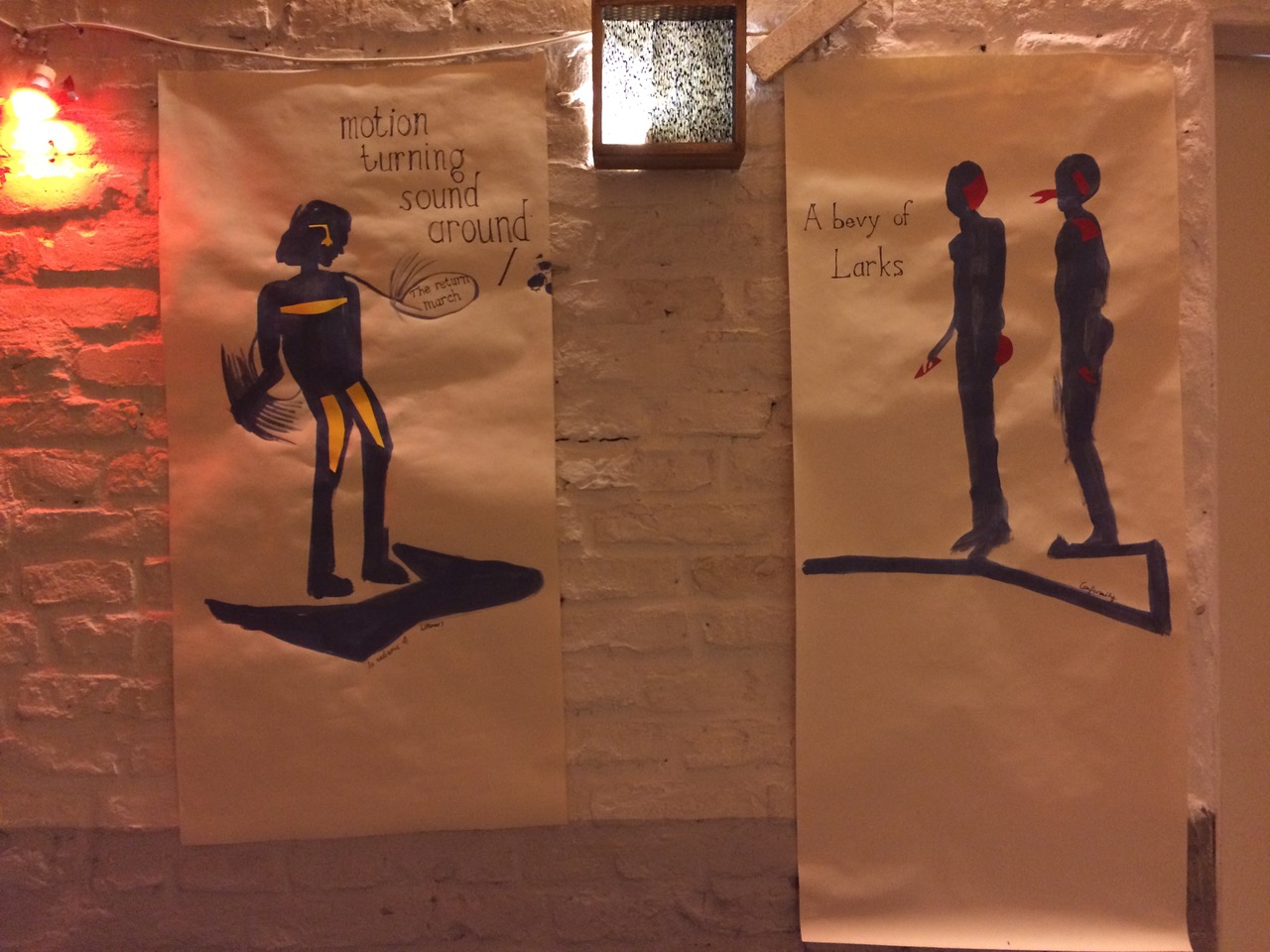 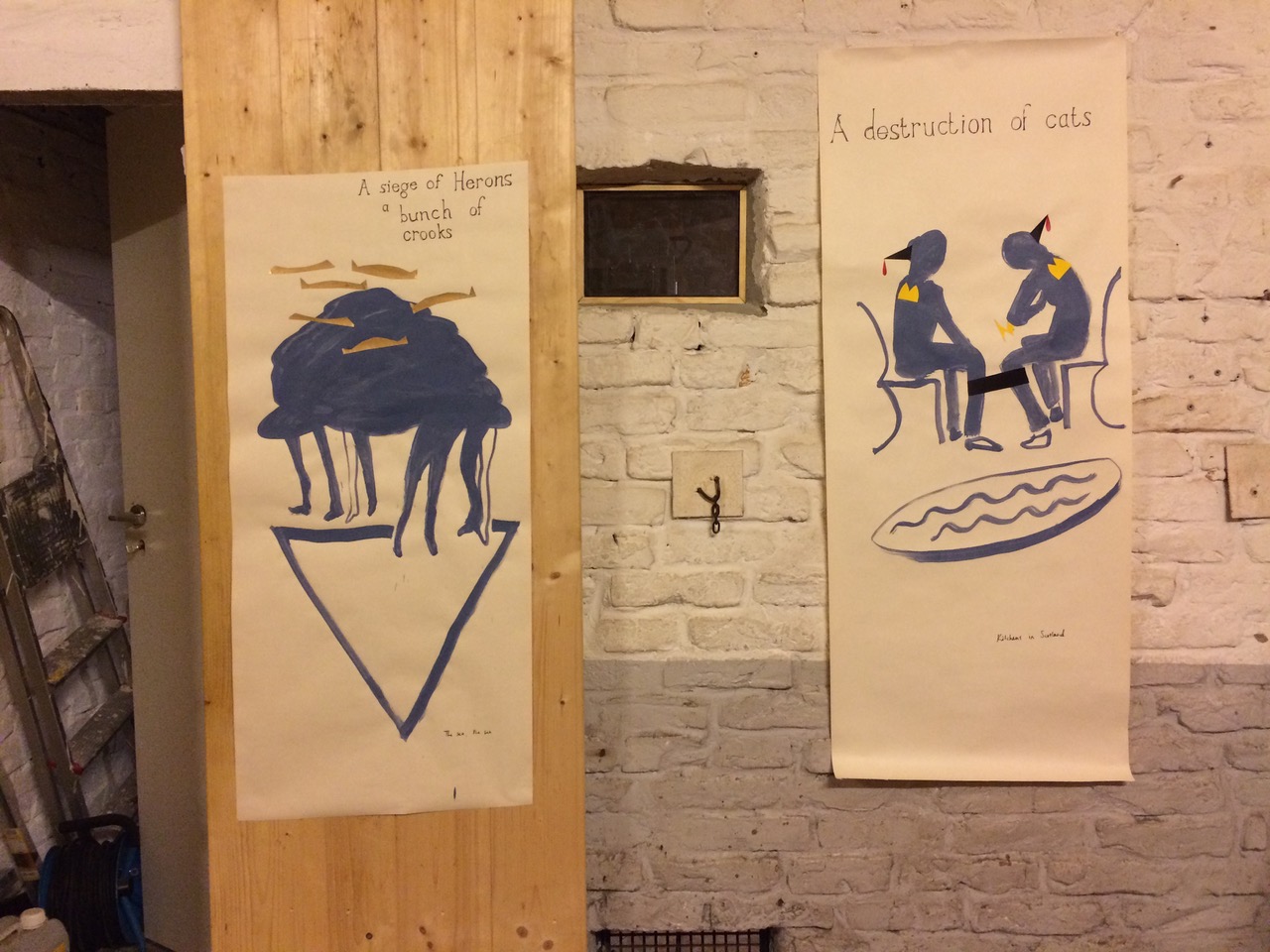