It’s Always Karaoke O’Clock Somewhere is a pre-recorded piece made for Cashmere Radio. I composed the piece using dictaphone recordings of my vocal improvisations. My improvisations came from listening to the radio on headphones and singing/describing what I heard in real time.  I listened to the radio in Berlin and Boston. The version of the piece that aired was edited for cohesion, but there was no mastering or production done on the recordings themselves. This piece is dedicated to every fearless road warrior who knows only the end words of rap lines but goes for the gold nonetheless. 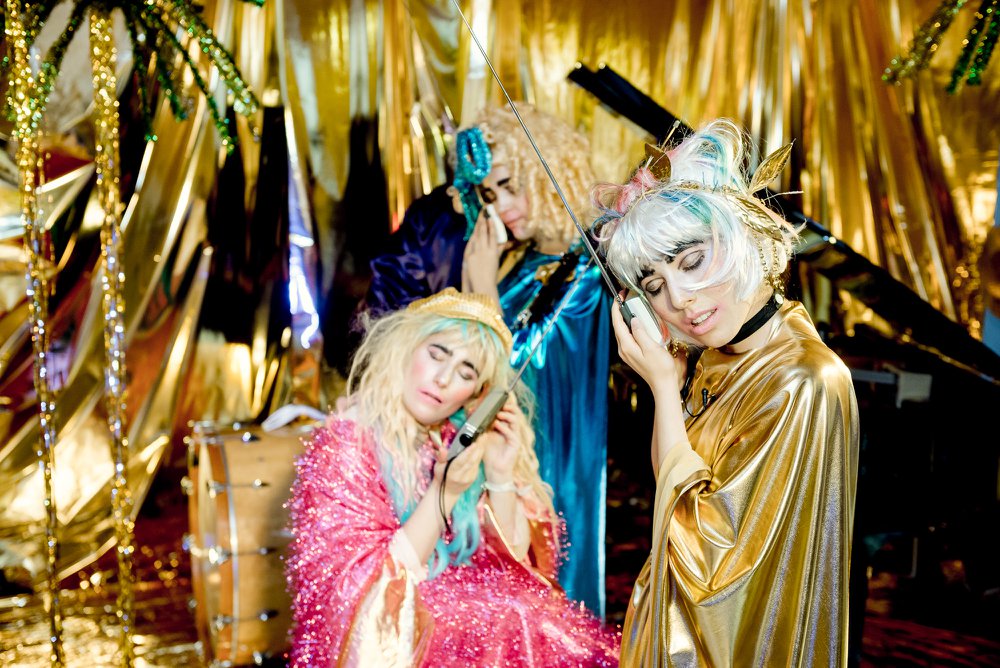