POP is a sound piece exploring the connections between snapping shrimp (Alpheidae), environmental racism, warfare, and the Anthropocene. Named for their defensive ‘snap’ — the loud pop of an air bubble released from their claw when disturbed — snapping shrimp are often heard but rarely seen. In large numbers, these snaps become a chaotic white noise, picked up on many hydrophones and synonymous with the sound of the ocean itself. In tracing the shrimp’s histories of sound, noise and silence, POP aims to demonstrate the inevitable kinship between human and non-human life. 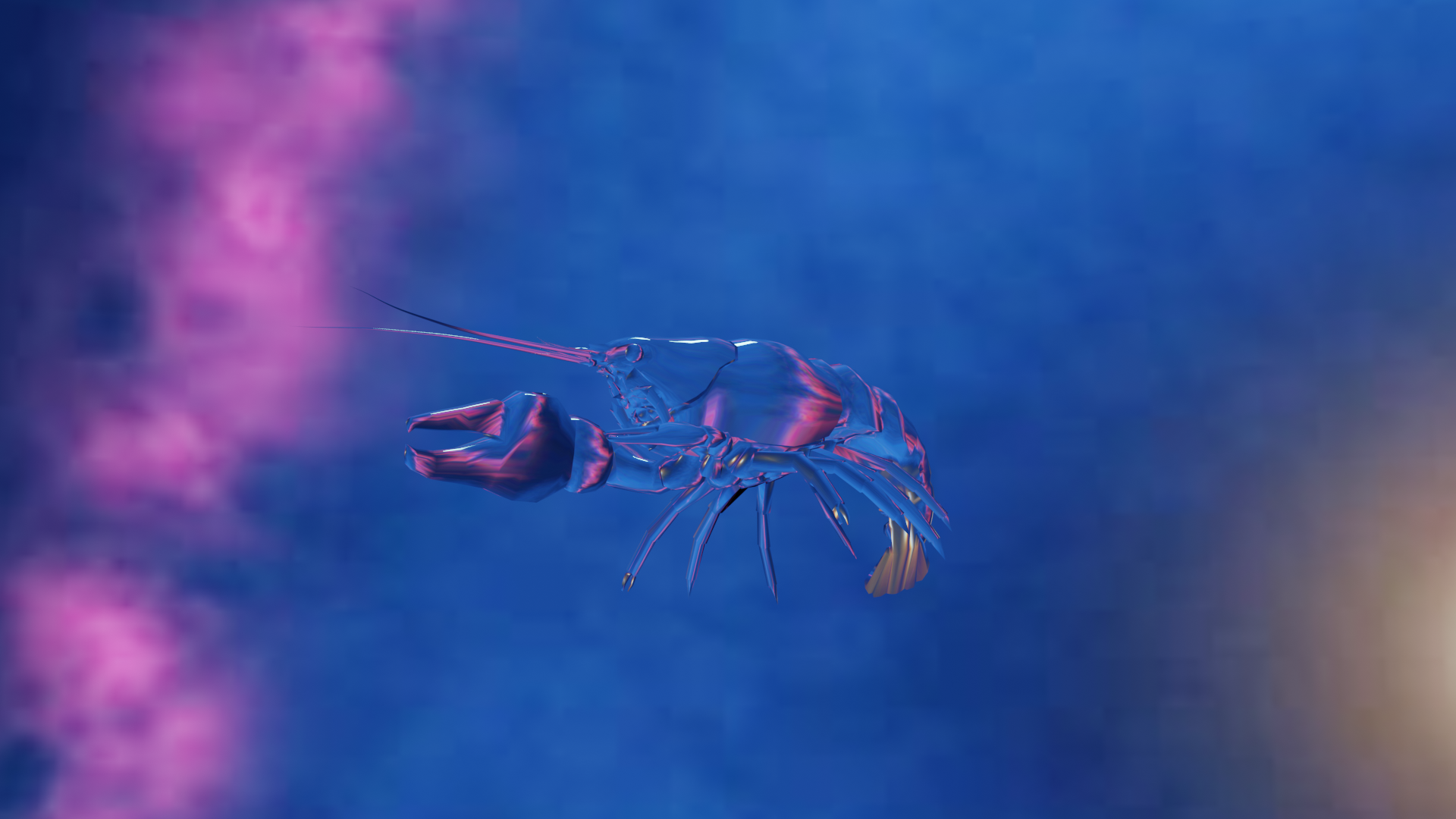 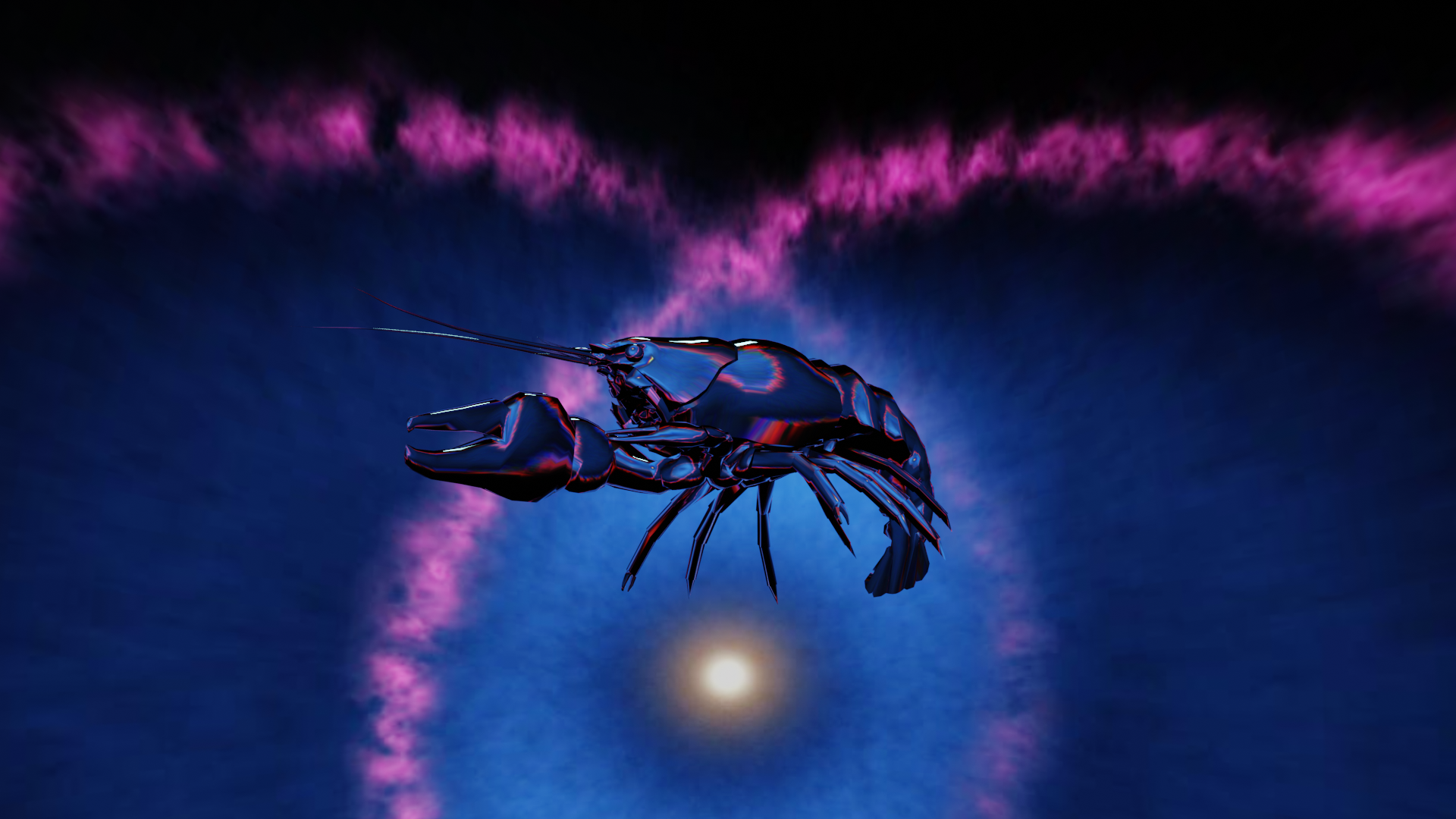 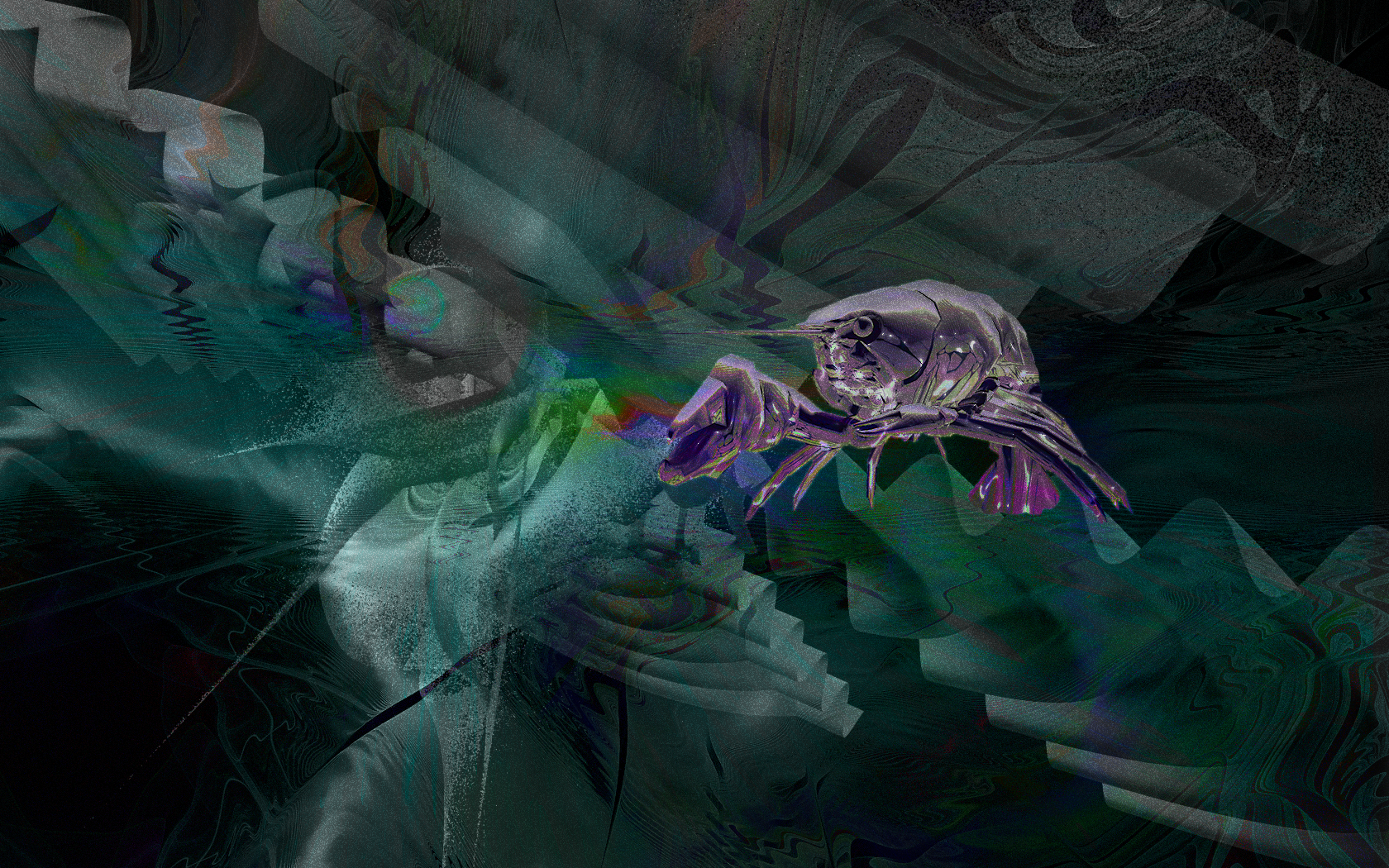