+X Radio prototypes a show dedicated to community building via the exchange and broadcasting of ephemeral artistic work. Functioning as a platform for text, sound, or simply one’s favourite music, +X sets a frame for cooperation and symbiosis beyond ordinary art venues.

This first episode of features music produced by Labjure alongside poetry excerpts from Nina Kettiger’s book Nina’s Horror Ballett. A selection of their jointly produced soundscapes weaves into their next collaborative project—composing an opera.

In her work she focuses on fiction narratives and storytelling as a way to bridge different histories. Poetry and Fiction writing are quintessential to her practice, as it is through their use, combined with sculptural work, drawing and sound, that she hopes to challenge and critique archetypes. Following her interest in the transmission of knowledge through the spoken word, Nina hosts a radio show titled “Tales from Beneath”, monthly airing on Reboot Fm.

Laura Katzauer is a visual artist and musician also based in Berlin, who works under the stage name Labjure. Through sound, performance and text she creates a personal mythology to investigate technologies of healing, mystic realities and repressed forms of knowledge and social organising. Labjure recently self-released her EP deja vu which premiered at Montez Press Radio in June. 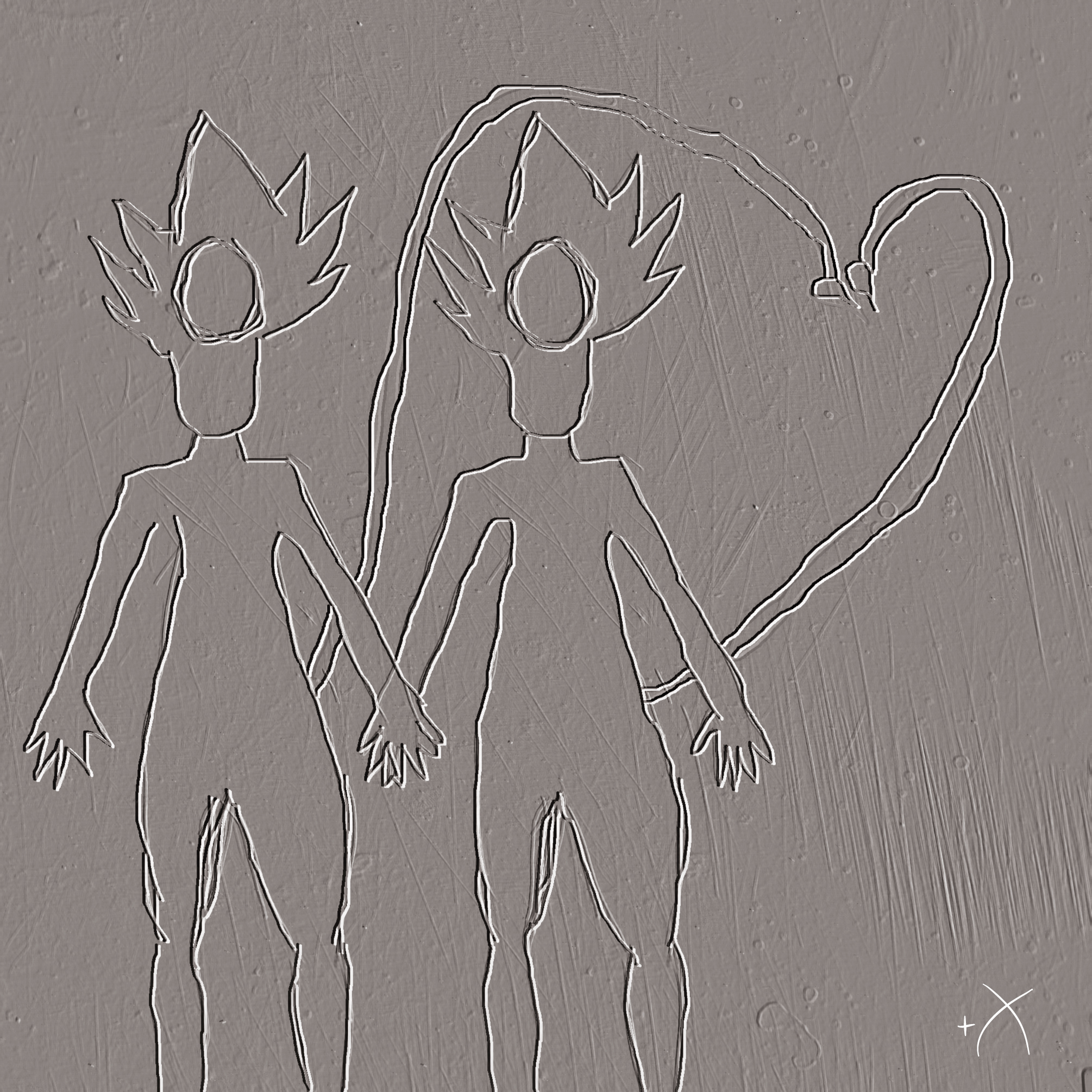