Cashmere Radio returned for the 2018 fall term with a Texture Mix from a rising talent on the Berlin minimal house circuit: Gene On Earth. In 2017 he launched his Limousine Dream label to deliver a few hot 12-inches of cheeky, clever house manipulations that quickly became some of the most sought-after underground dance records on Discogs. His wiggling grooves demonstrate a keen understanding of what makes the brewing revival of minimalistic sounds so exciting—and that hasn’t gone unnoticed, as the Limousine Dream tracks have racked up tens of thousands of plays on YouTube. All this means that we plan to see a lot less of Gene around Berlin and a lot more of him around the world, so Texture host Elissa Suckdog had to act fast to get him in the studio ahead of his upcoming and first US tour. 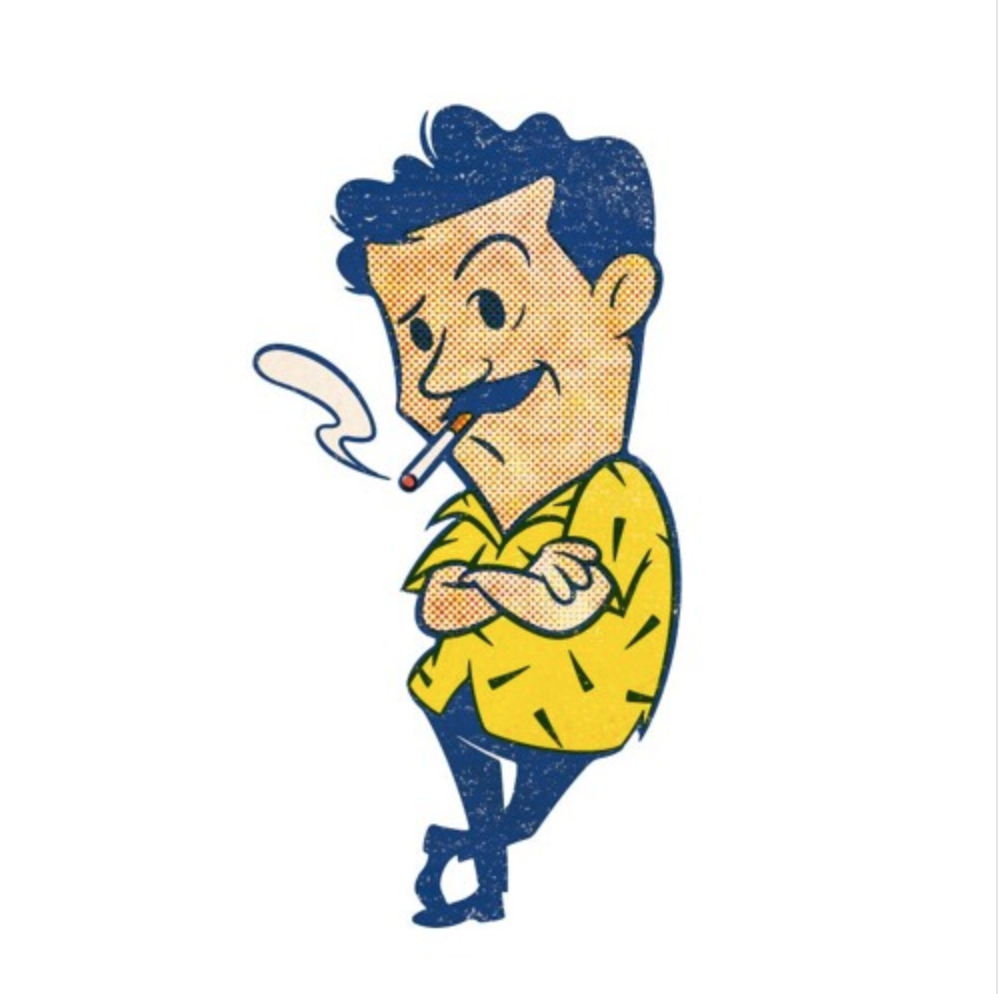