London native Dwayne Parris swung by the Cashmere studio ahead of his DJ set at Griessmuehle’s REEF party for the last live Texture Mix of 2018. His releases under his surname have appeared on a number of cutting-edge British record labels over the past few years, including Hemlock, Tempa, The Trilogy Tapes and Idle Hands. Those are fitting homes for one of the visionaries pushing heavy bass into new permutations with a gentle touch. But his set for Cashmere probably isn’t what you’d expect based on that description; for one thing, there’s probably a lot more Lana Del Rey in it than you would have likely guessed. 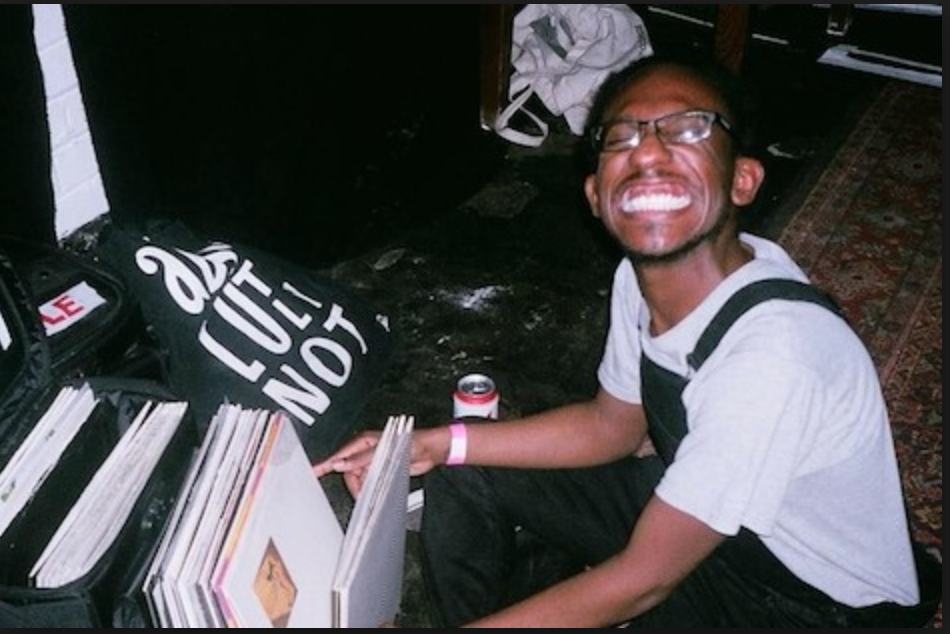