This month’s episode is adorned by the work and voice of Toyah Webb plus several writers who have contributed to the strange setting called ‘Poets Theater.’ We have the opportunity to listen closely to the work of Erin Moure, Caroline Bergvall and Leslie Scalapino.

And what is Poets Theatre exactly?

Well, to put it briefly, according to DAVID BUUCK, “PT performances are not plays. Some poets can write good plays, but most cannot and should not. If a poet writes a great play, it should not be PT, but should be in a book instead.

At the same time, neither is PT merely skits or sketches. PT is a scripted event. That is, PT is written solely to occasion the getting together of the cast and the audience.

Writers of PT tend to spend either too little or too much effort on their scripts. The Goldilocks credo should always apply. Remember, it’s (only) poets theater.

PT only occurs during the performance of the piece in front of others (and, often, at the bar afterwards).

No budget. Props and costumes should be homemade and/or cobbled together from what folks have at home.

Anti-illusionism. Props are only ever props, not the things they are meant to represent. “Actors” are not their roles, but just people (or, if you can’t get any people, poets).

Even if lines are memorized, it’s still a staged reading.

No real actors. If a “real” actor appears in PT, it tends to make the audience blush on the actor’s behalf. There shouldn’t be trying, but being there doing it. Non-actors shouldn’t be expected to play their role, but to play themselves performing their role.

For every performer, at least one friend in the audience.

PT should generally not be recorded. It’s generally not pretty to look at on video, and the audience tends not to fit in the frame. “ 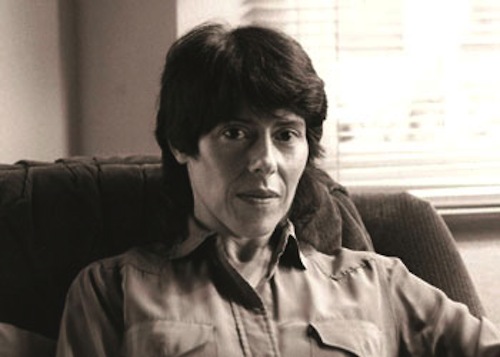