In this very special episode we are pleased to present the breath-work of 20th century American poets Robert Creeley and Charles Olson intertwined with a collage of sounds from Adrián de Alfonso (aka Don the Tiger) who has selected works from Spanish and Catalan poets such as Pau Gener Galin, Juan Ramón Jiménez, Enric Casasses, Luis de Góngora, and Victor Català among others.

Olson: “FORM IS NEVER MORE THAN AN EXTENSION OF CONTENT. (Or so it got phrased by one, R. Creeley, and it makes absolute sense to me…) There it is, brothers, sitting there, for USE. Now (3) the process of the thing, how the principle can be made so to shape the energies that the form is accomplished. And I think it can be boiled down to one statement (first pounded into my head by Edward Dahlberg): ONE PERCEPTION MUST IMMEDIATELY AND DIRECTLY LEAD TO A FURTHER PERCEPTION. It means exactly what it says, is a matter of, at all points (even, I should say, of our management of daily reality as of the daily work) get on with it, keep moving, keep in, speed, the nerves, their speed, the perceptions, theirs, the acts, the split second acts, the whole business, keep it moving as fast as you can, citizen. And if you also set up as a poet, USE USE USE the process at all points, in any given poem always, always one perception must must must MOVE, INSTANTER, ON ANOTHER!”

We can readily say we have met Olson’s demands beyond the poem, beyond the body, with living, pulsing energy which stretches itself from one ingested perception onto the very very next. 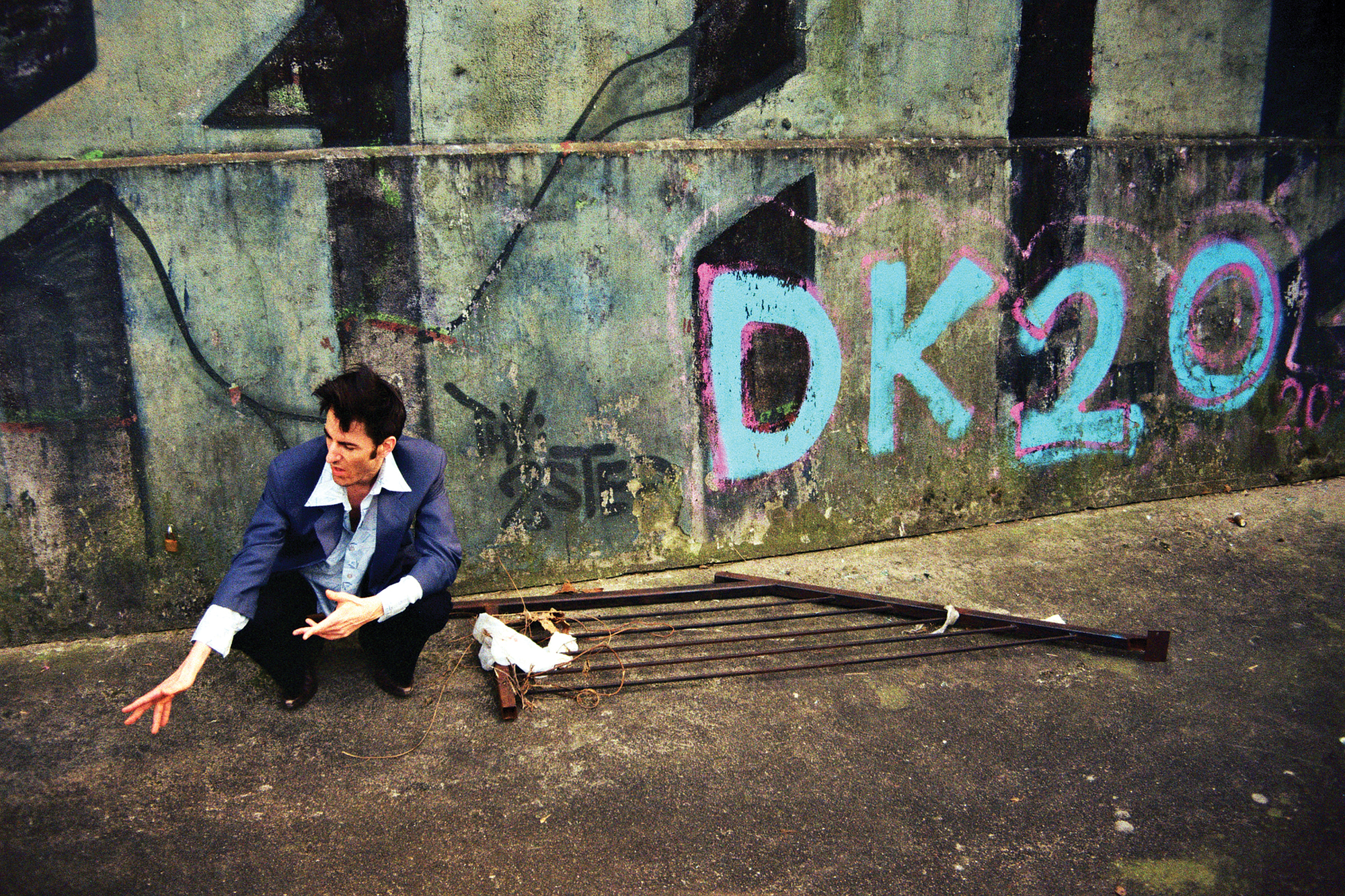 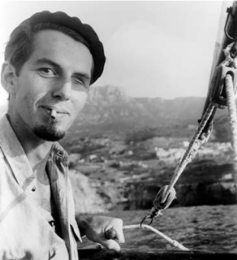 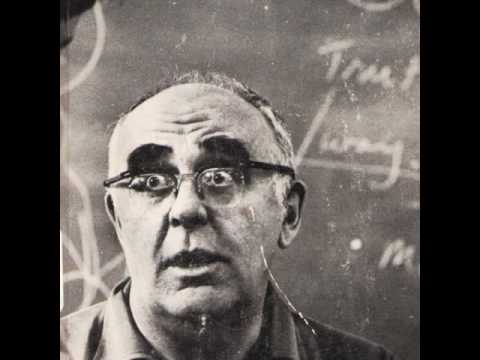 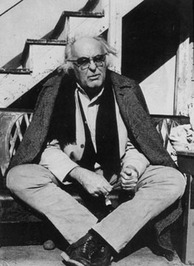