The Chicano movement towards a liberation of poetics was real, and began in the 1960s. Host Ron Edward Ingalla and guest speaker Dominique Doyle will encompass the triangulation of three major poets of the movement. The imagism of new poetics taken from old structures show qualities that emerge from Cubist stylistics, breathing newness into the grand poetics of America, influencing realms beyond once uttered reaches. 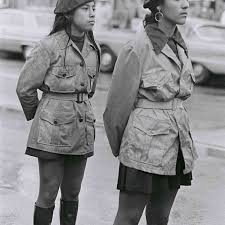