In this month’s episode we’ll be featuring the ballads and chants of Helen Adam and Vachel Lindsay. Helen Adam was a Songwriter, playwright, poet, artist, and photographer whose narrative poems evoked traditional ballad forms and themes, with revised and subverted Romantic notions of womanhood and desire.

Vachel Lindsay was an American poet who recited his poetry in a highly rhythmic and syncopated manner. His dramatic delivery in public readings helped keep appreciation for poetry as a spoken art alive in the American Midwest; he called these performances the “Higher Vaudeville.”

We’ll also be hearing some music peppered throughout the show by Klaus Noami and a few other grand voices. 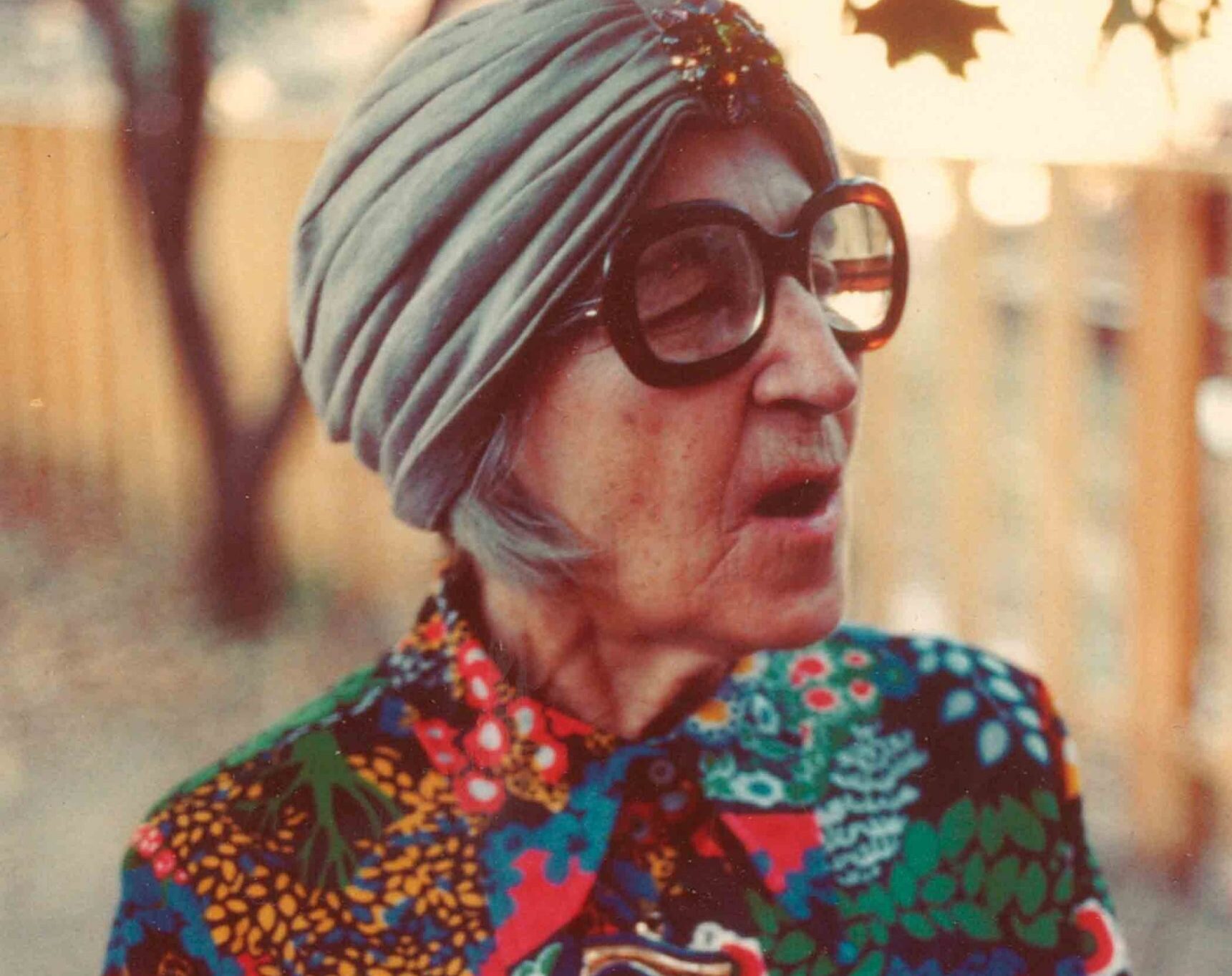 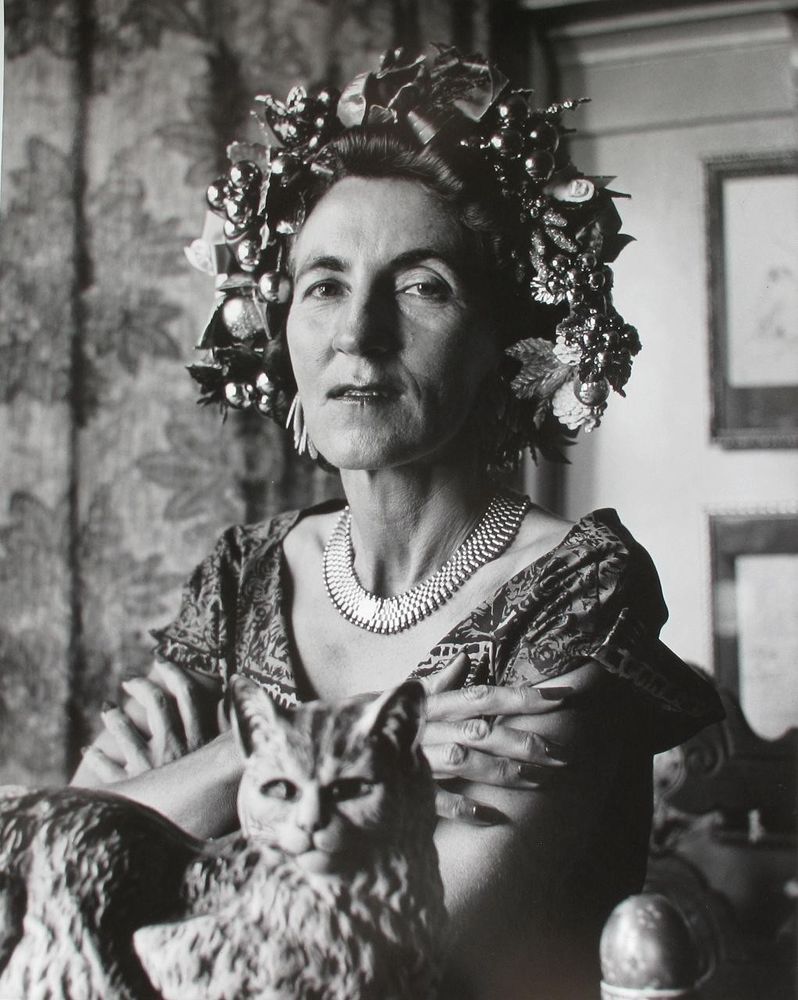 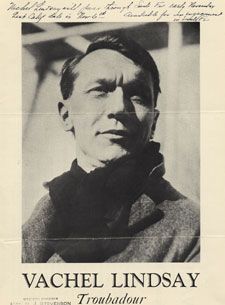 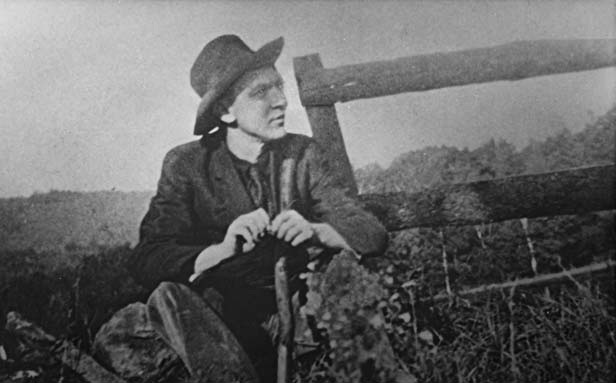 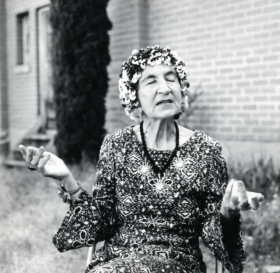