For CSC’s 18th edition, Crush jammed with our dear friend Ishai Mishory. In the summer heat, it’s time for unplugging – musically, theoretically, and, now more than ever, electrically. A jazzy selection of unplugged tunes is married with Guy Hocquenghem’s Screwball Asses – for not only unwired music pleases the purist’s ear, but also queer-ness needs to be unplugged from “queer theory” sometimes. Hocquenghem, a French theorist, was involved in the establishment of the Front Homosexuel d’Action Révolutionnaire (FHAR) – a radical, feminist queer movement in the 1970s. The way he writes about Homosexual Desire (the title of his French sociological book, translated into English in 2001 and considered a pioneering work of queer theory) is as resonant today as when he typed it out. Similarly, it remains true to this day that we queers “only speak of sex in front of people with whom it does not take place or who likewise admit to having no desire for us.” Hocquenghem died of AIDS-related complications in 1988, aged 41.

The Screwball Asses, originally Les culs énergumènes (“The Energetic Asses”), was first published in 1973 in a magazine edition edited by Félix Guattari and FHAR, entitled Three Billion Perverts: Grand Encyclopedia of Homosexualities. Ishai devoted serious and sustained efforts to record it several times, each time to worst effect, really highlighting the fact that “speech bodies refuse to make love to other speech bodies, speech against speech in the tumble of bodies, for they are afraid of abdicating their power of speech in the fray […] such speech bodies cannot speak while making love.” So, if at all, let’s be plugged away for a change! 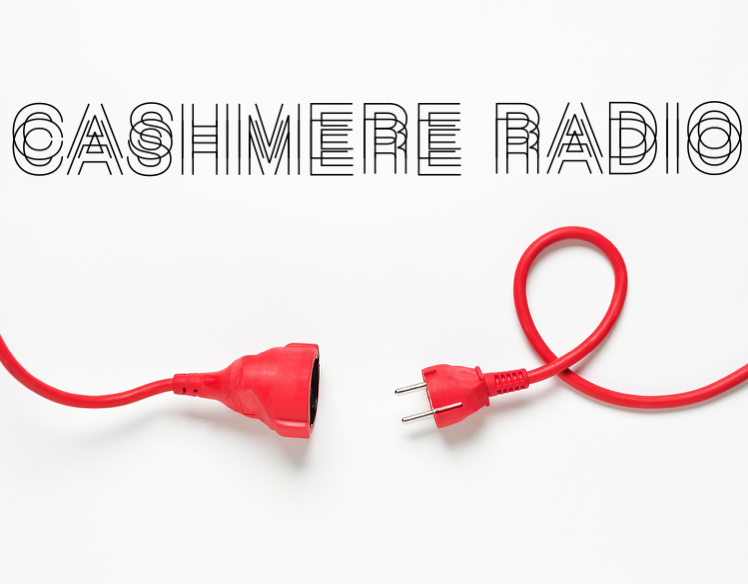